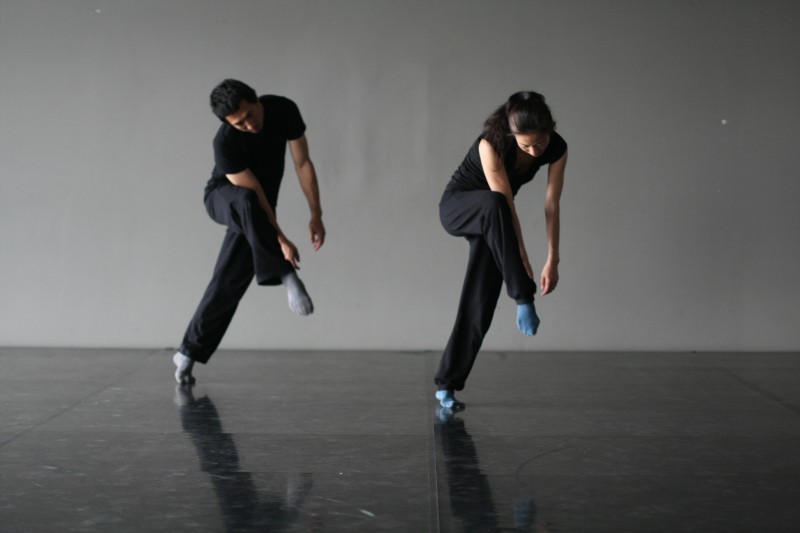 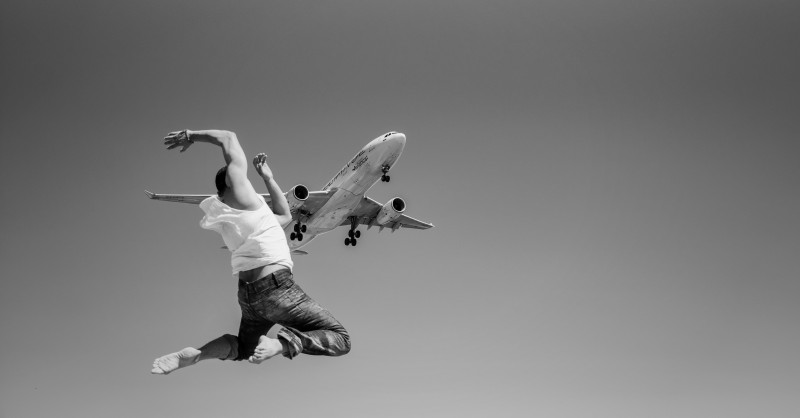 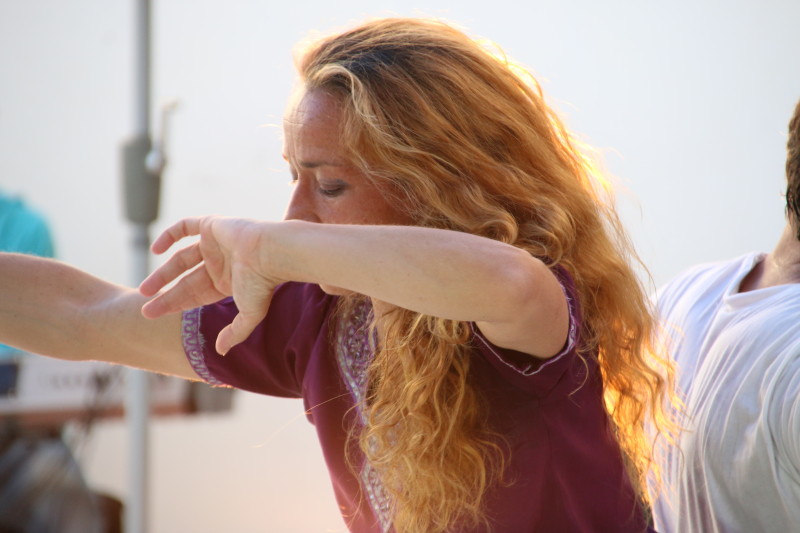 A stage performance featuring choreographed dance by artists from different regions, who speak new dance language to express their feelings of the time.

*Half-price tickets are available for full-time students, senior citizens aged 60 or above, people with disabilities and the minder.

DRIFTER is a brand new solo created from choreographer, Daniel Navarro LORENZO’s experience of travel and migrate in the different cities and countries where he has lived.

Syrius is a creation that takes place in a border between qualities of fire and water movement, emotions and rhythm. Syrius open to us the path of sublimation and consecration of life.

…Down
Things start to towards the end… People come and leave, up and down…He, She, appear, disappear…
The connection between themselves and disconnection, images appear and disappear, ideas start and end with no answer…..

Xian.Nian <X.N>
The dance team, was formed by Xuan SHI and Niannian ZHOU in 2014. Since then, they have performed and taught in China and Europe.