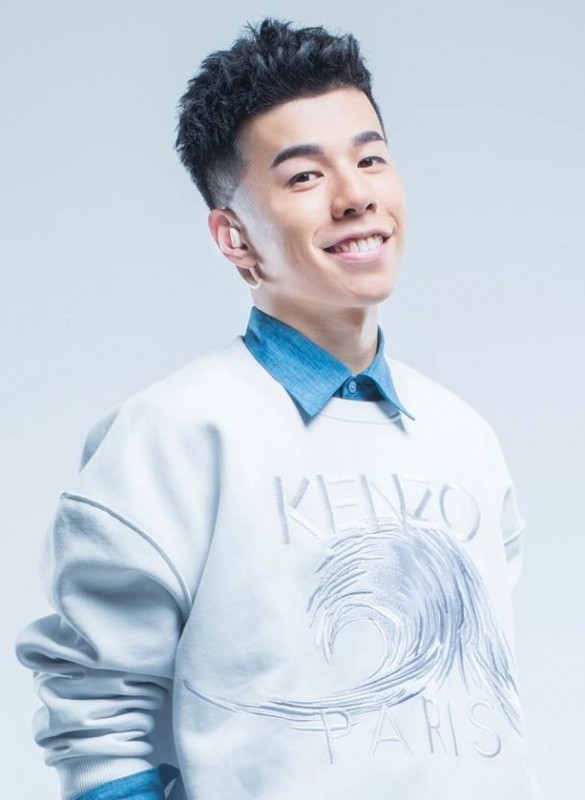 Andy Lin is a freelance artist. He graduated in the Hong Kong Academy for Performing Arts, majoring in Contemporary Dance. He then received a scholarship which allowed him to further study on Musical Theatre in Singapore. After Lin study back to Hong Kong, he won a reality show competition and thus joined the nowTV as a television programme host, he is actively expanding different areas of performing arts at the same time.