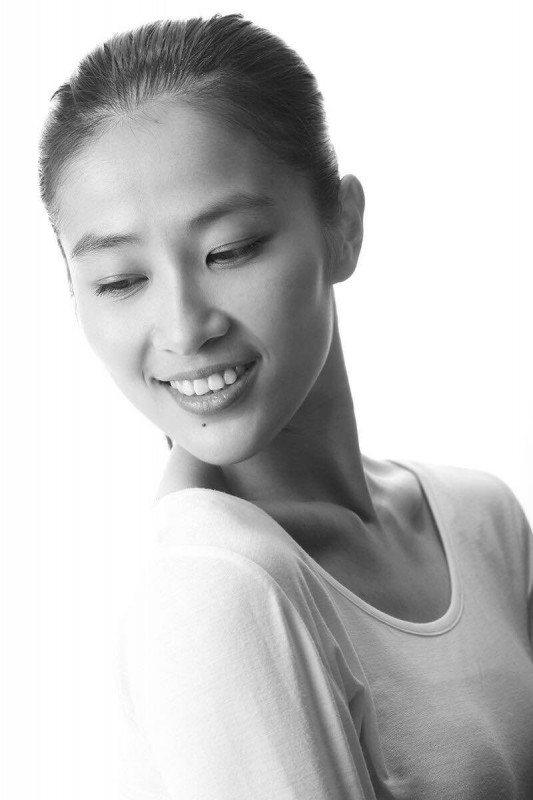 Yang Jing Xian was born in Suzhou, Jiangsu. She started her professional ballet in Shanghai when she was 10. At age 18, Jing Xian graduated from Shanghai Theatre Academy Dance School with Bachelor degree. After that she was being chosen by Hong Kong Academy of Performing Arts (HKAPA) to continue her Professional Diploma in Ballet. 2008, she started to teach in Ivy Chung school of ballet as a provisional teacher; meanwhile she is a freelance dancer.

2006-2007, Jing Xian was awarded first and second scholarship from Shanghai Theatre Academy. In the same year, she has participated in the “Six Province One City Competition” and she won the “Creativity Award” with the Tchaikovsky Rhapsody. 2011 She took part in C.S.T.D. Theatrical Festival (Perth, Australia) organized by The Commonwealth Society of Teachers of Dancing, she got 2nd Prize in Open Age Classical Solo, Open age Demi-Character Solo and The Helen Mackay Classical Championship. In the same year, she got several prizes in the American dance competition.