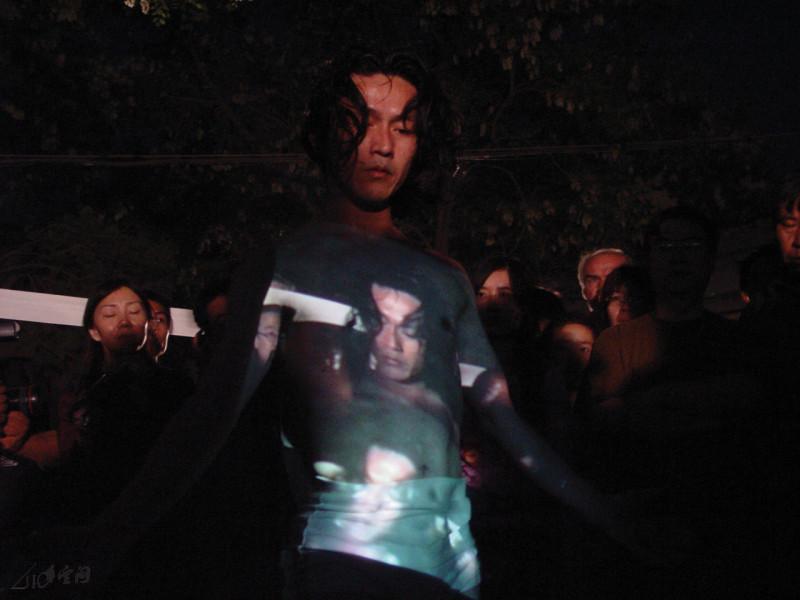 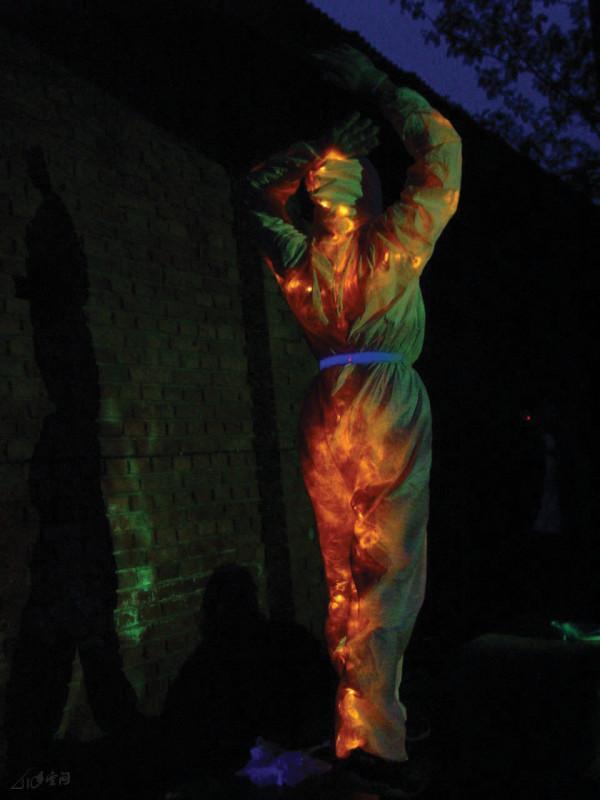 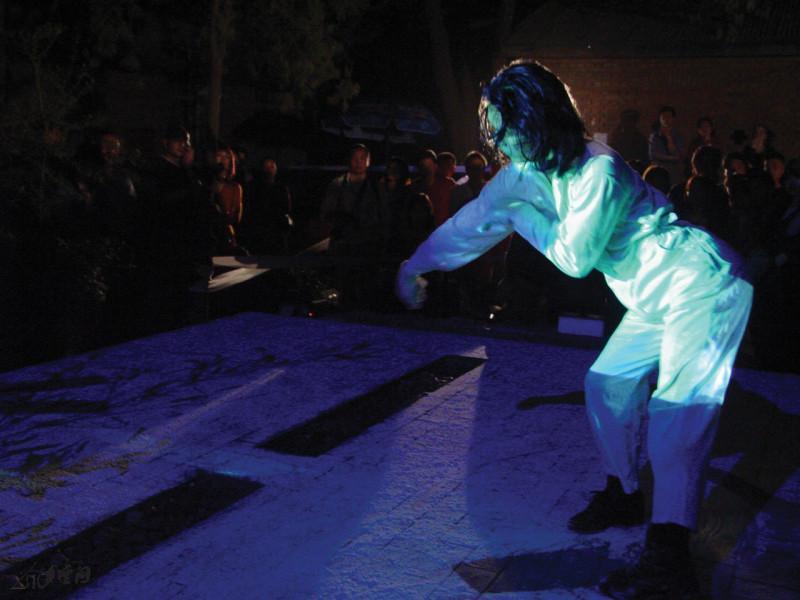 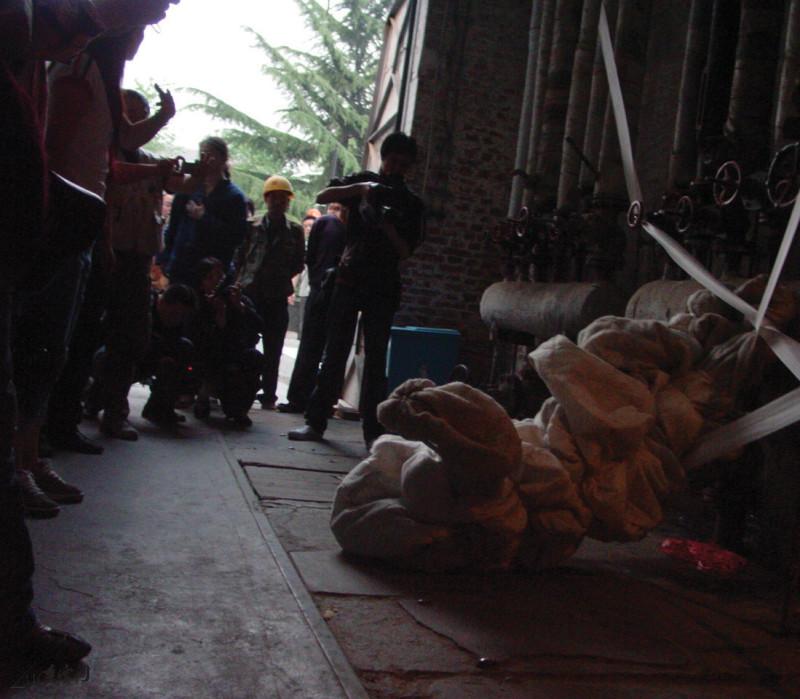 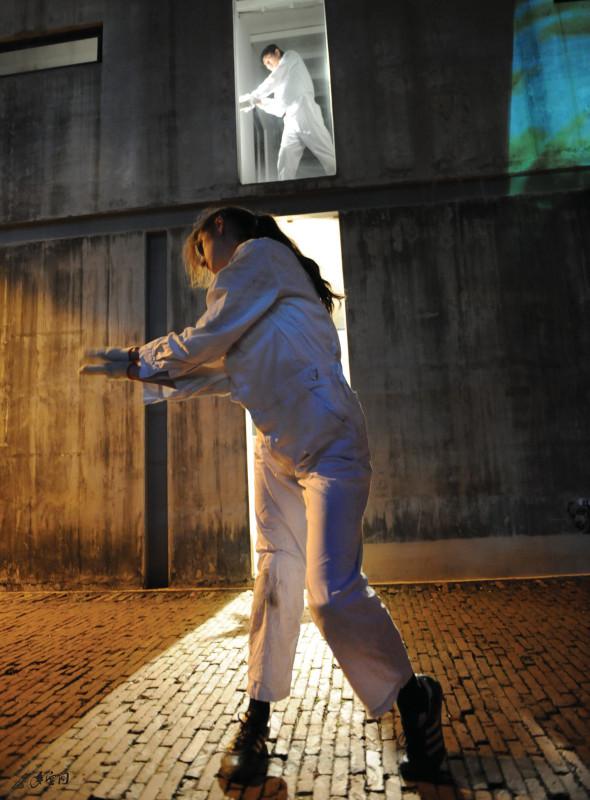 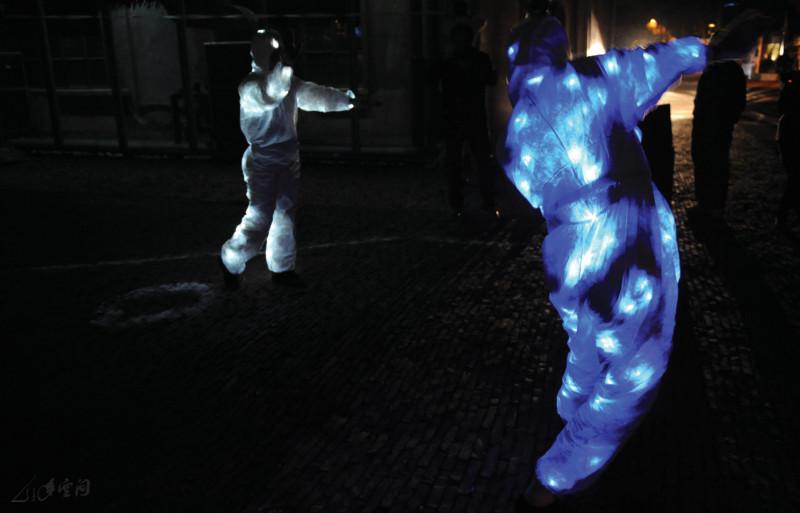 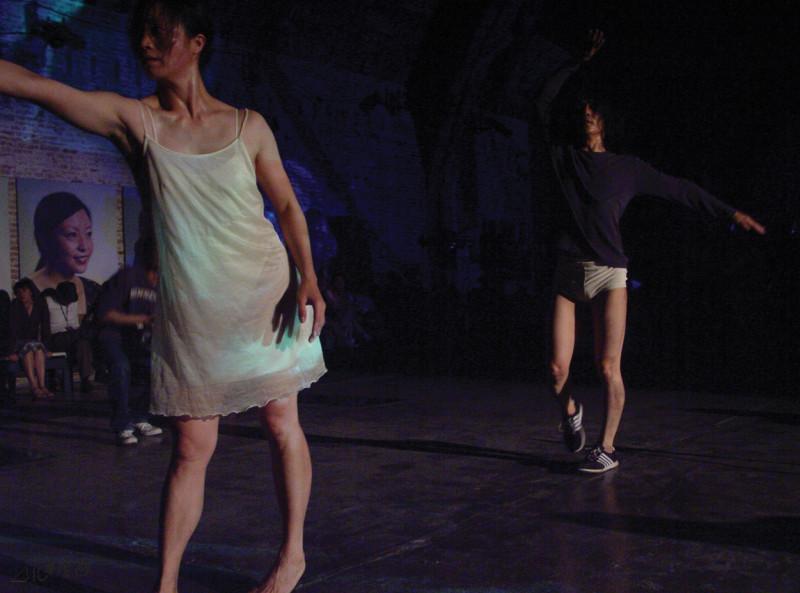 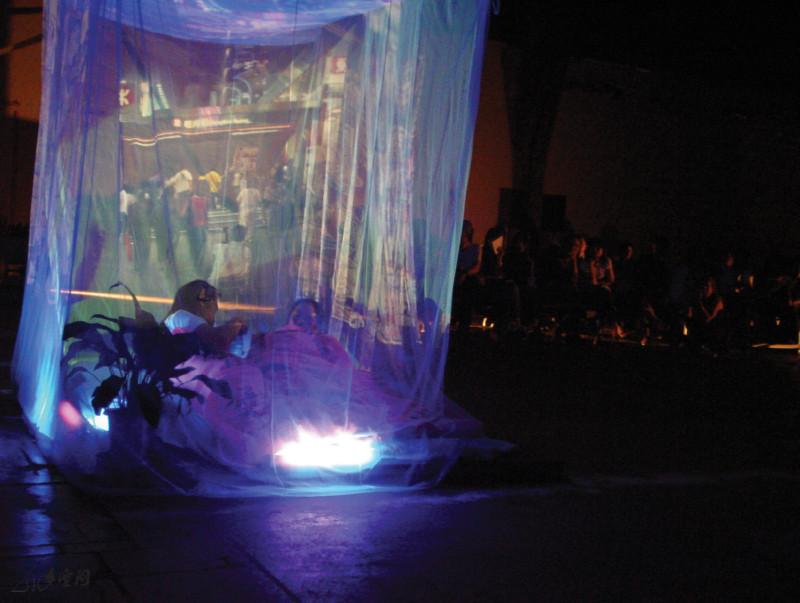 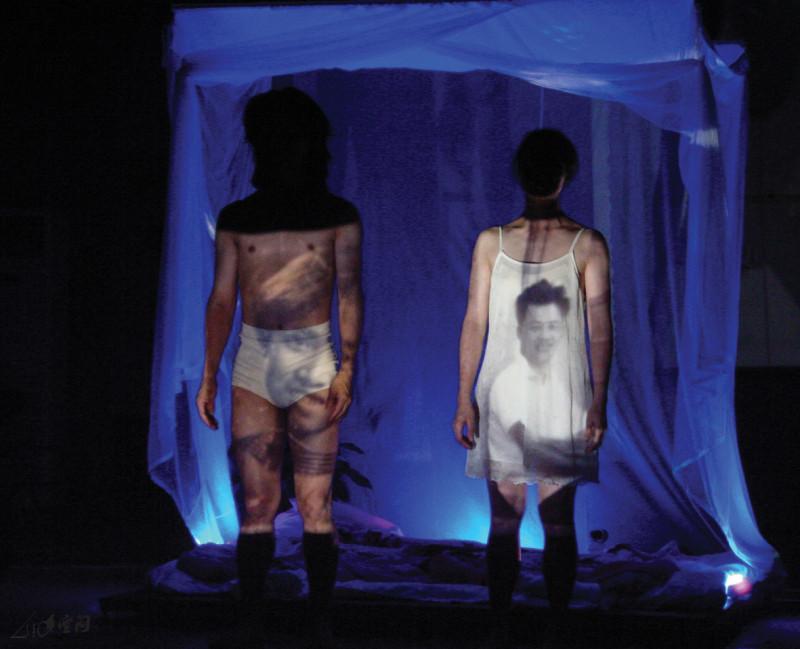 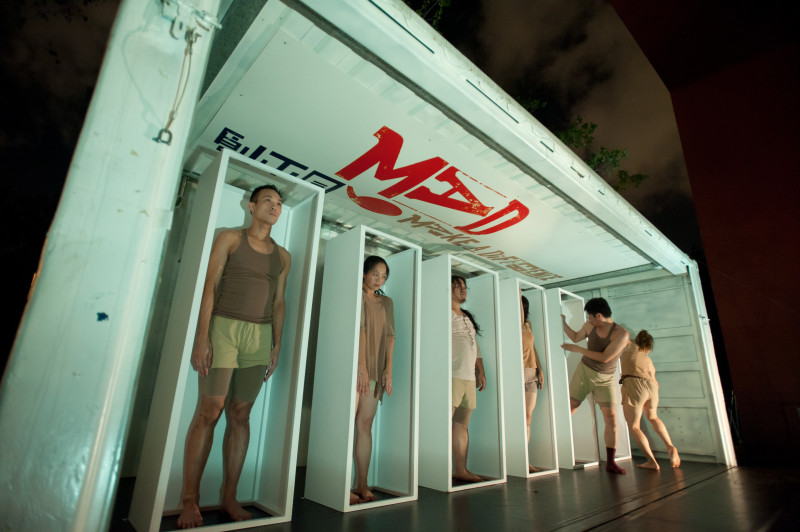 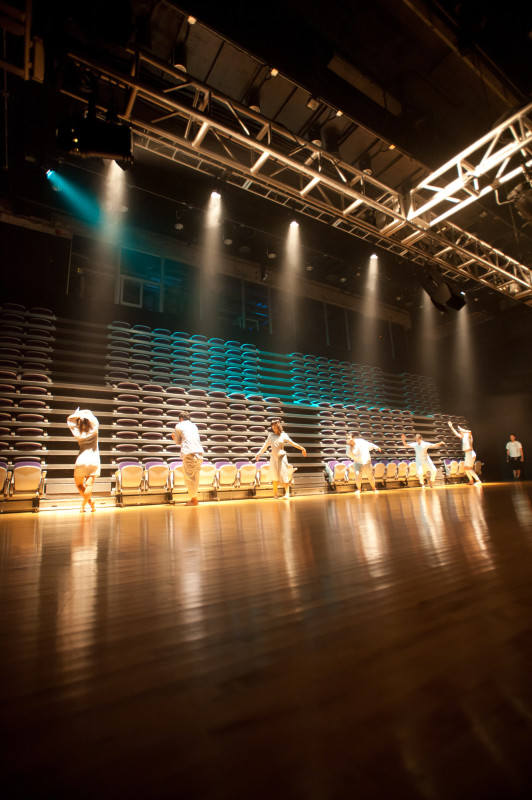 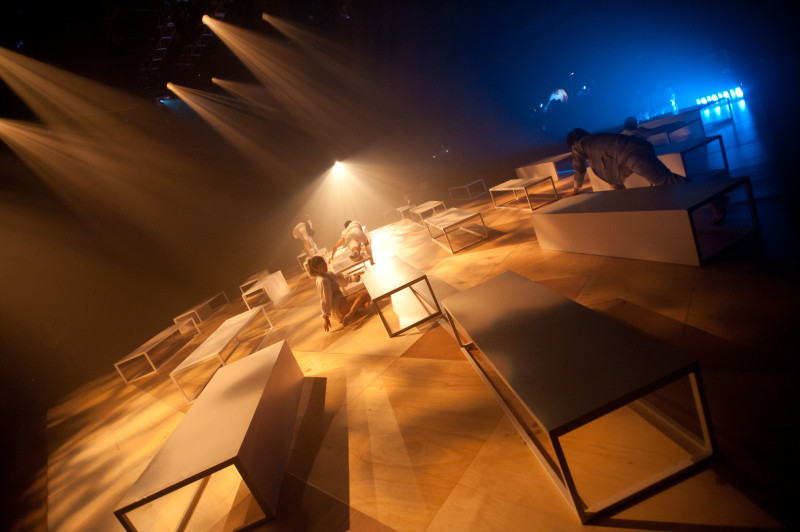 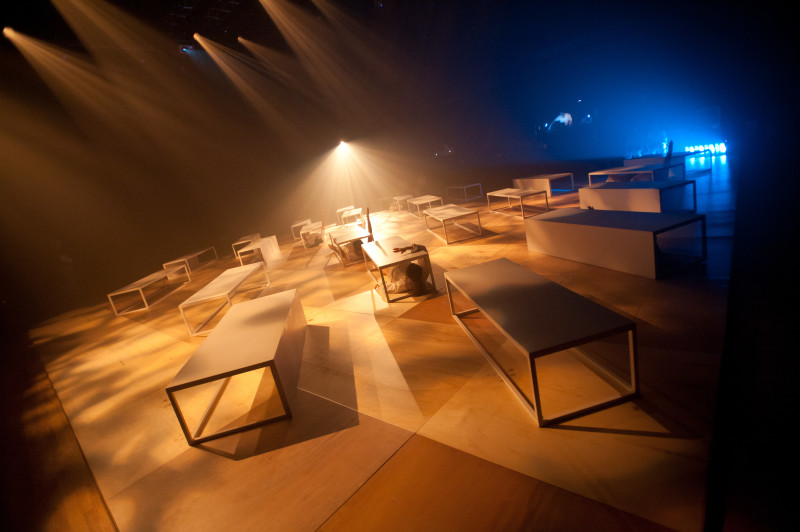 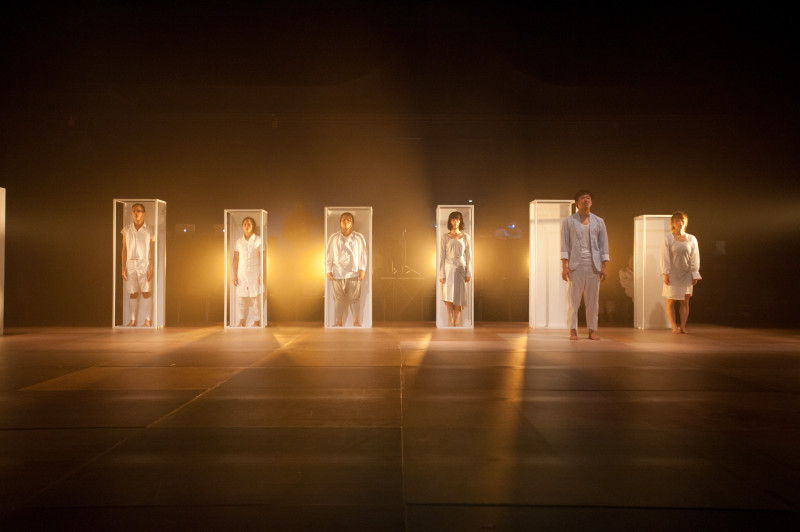 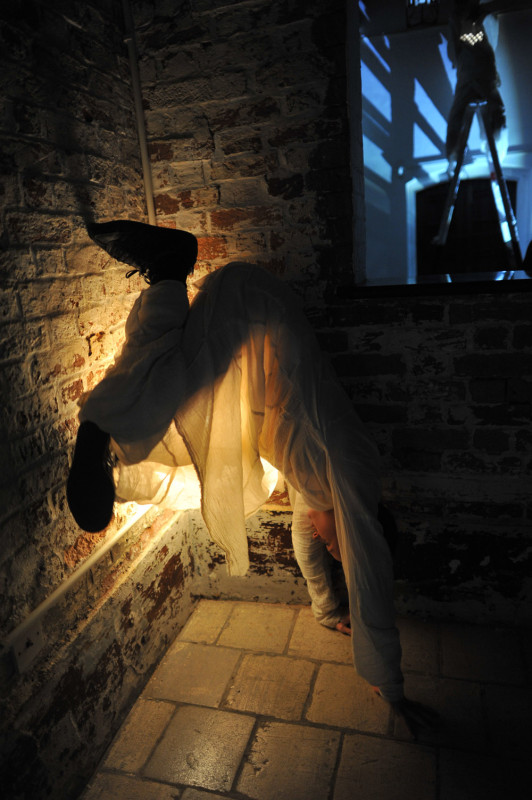 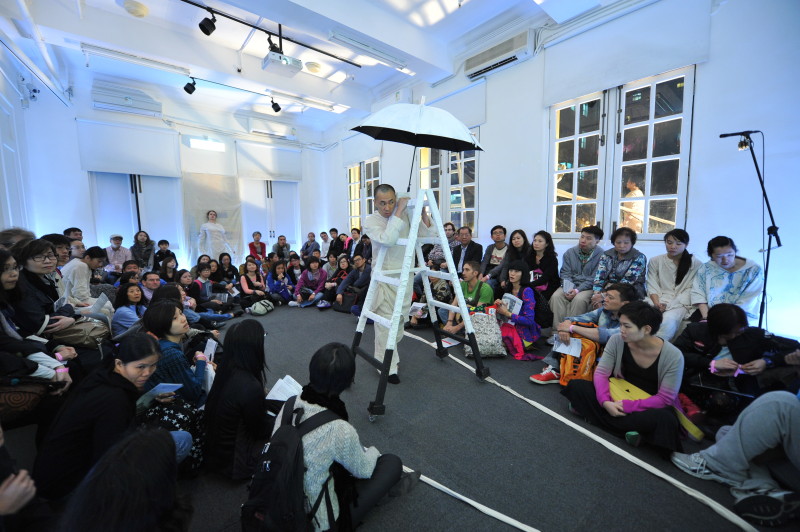 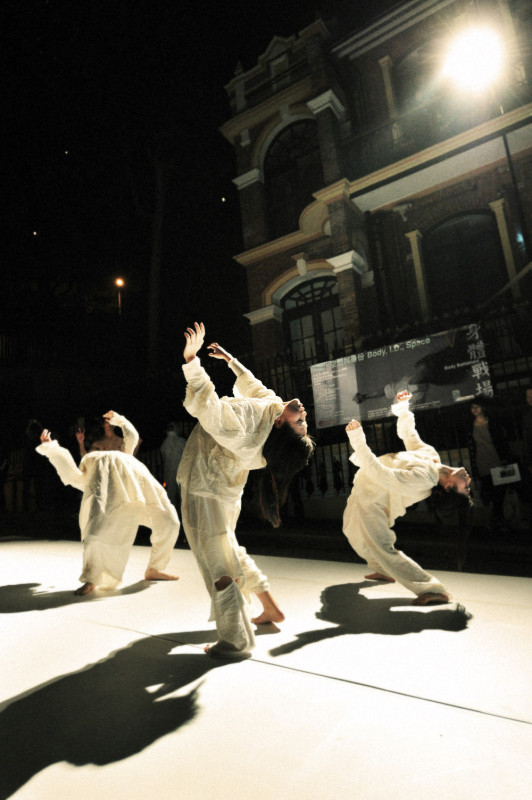 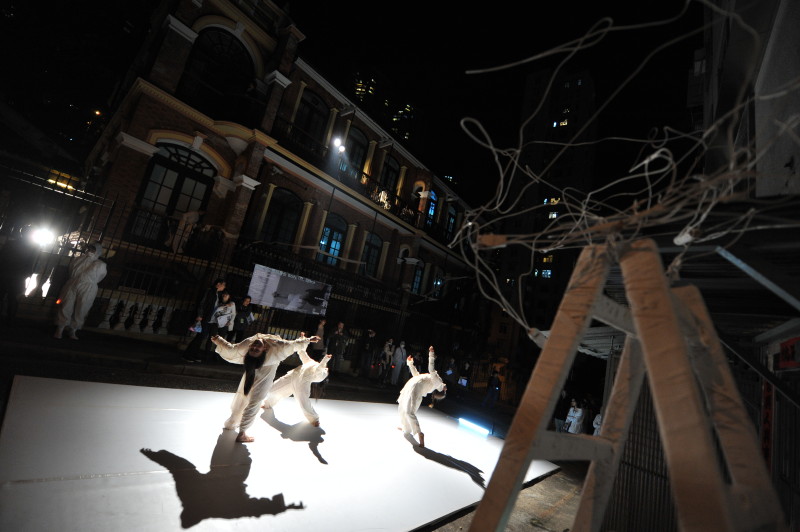 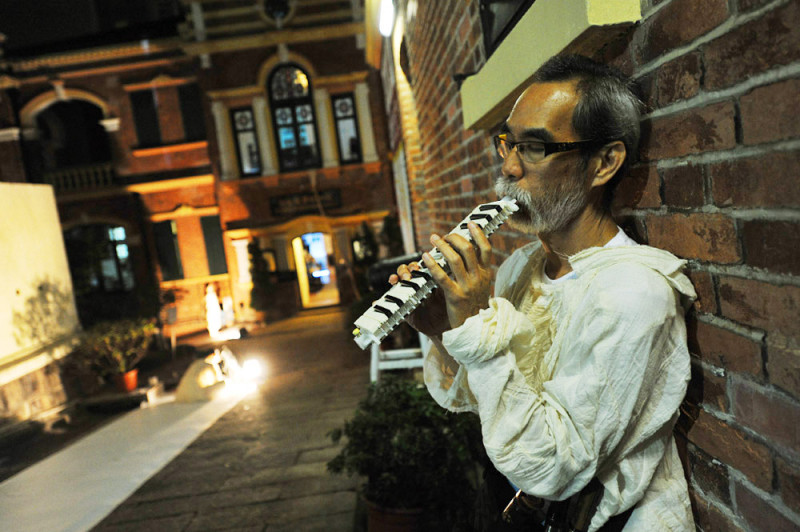 From Y-Space’s base in a factory in Kwai Fong, to the Art Zone in the Dashanzi industrial area in Beijing, and then to the OCT Contemporary Art Terminal (OCAT) in Shenzhen. Bodies, Spaces and Identities … inextricably interrelated. Different tongues, cuisines, climates, laws, histories, within the same country … Do our differences make us unique, or create barriers? Does our coming together imply that all is well? Small personal choices and spatial changes could have rippling effects, in our behaviors and expressions, in our culture and history …

Y-Space performed this site-specific work at the invitation of Beijing’s Dashanzi International Art Festival, a festival organized by the passionate artists of the 798 Art Zone. Body I.D. Space I combined dance, live music and site projections. The festival also hosted the Time/Space2 event, where different performances were installed in the same space. Body I.D. Space II was one of the works sharing this time-space. In 2009 in Shenzhen, Y-Space revisited this collision of differences when invited to perform Body I.D. Space III at Crossing OCAT Contemporary Dance Festival.

The twists and turns in our lives take us round and round in space. We are taking in things all the time. And so our body expands, our identities change … We are searching all the time. The real, the fake, the pure and flawless: whatever we pursue at this very moment becomes the past in the blink of an eye. Things melt away; time does not stay. Life is but a process in the end … So we can only seize the moment.

At the core of Body, I.D. & Space IV is the creative exploration of the body, its movements and experiences in the theatre and the objective space, combined with live music, dance and video projection. Bodies and identities clash within the space, sparking off meanings. Together, we explore the mysteries of living.

The human body is a magical cosmos, and Life is a wonderfully compelling journey.

But mankind have been treating their bodies and their lives in myriad different ways:

Some created miracles to cure the body, while others twisted other people’s bodies in the name of tradition, or for their own gain.  Some touched our hearts with their efforts to extend Life, even if it meant only by a minute or a second, while others had totally no respect for Life, trampling all over the lives of others and manipulating them for political gain.

The body is by itself a vehicle for soul and a means to perpetuate living, but it has become a battlefield where a revolution is on the verge of breaking out.