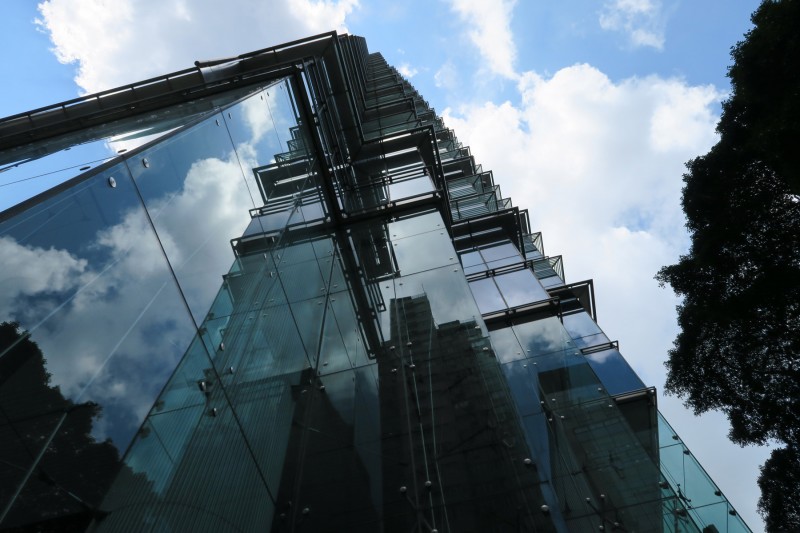 Pacific Place was developed by Swire Properties. Phases One and Two were built on land formerly part of Victoria Barracks, one of the first military compounds in Hong Kong. The land was auctioned by the Hong Kong Government during redevelopment and was successfully bid for by Swire. It was purchased in two tranches in 1985 and 1986 for a total cost of US$1 billion. The land acquisition of the old buildings along Star Street consumed over 10 years, before Phase Three was completed in 2004.

Earlier, the malls was called The Mall, it was later unified and called Pacific Place in the late 1990s.

Body plus clothes, or equals to props.