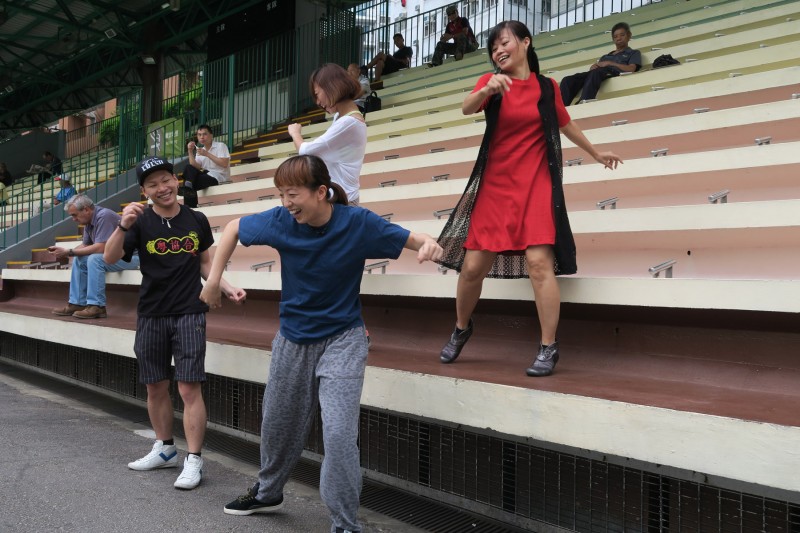 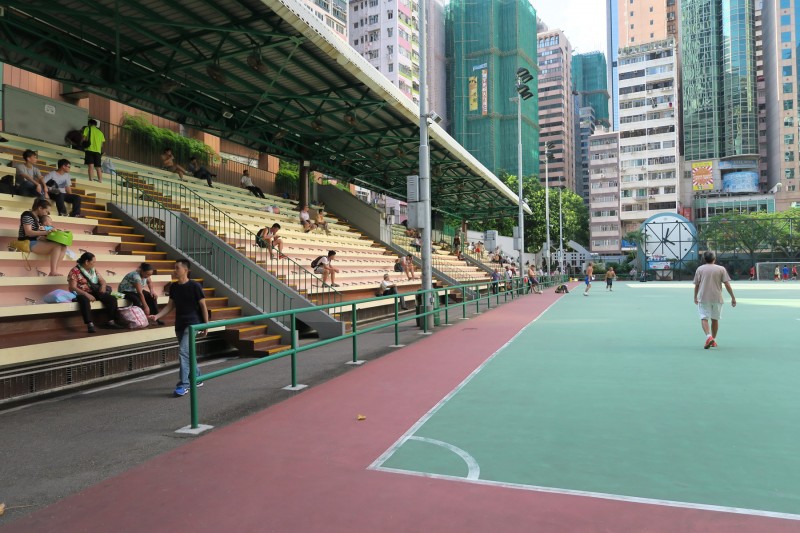 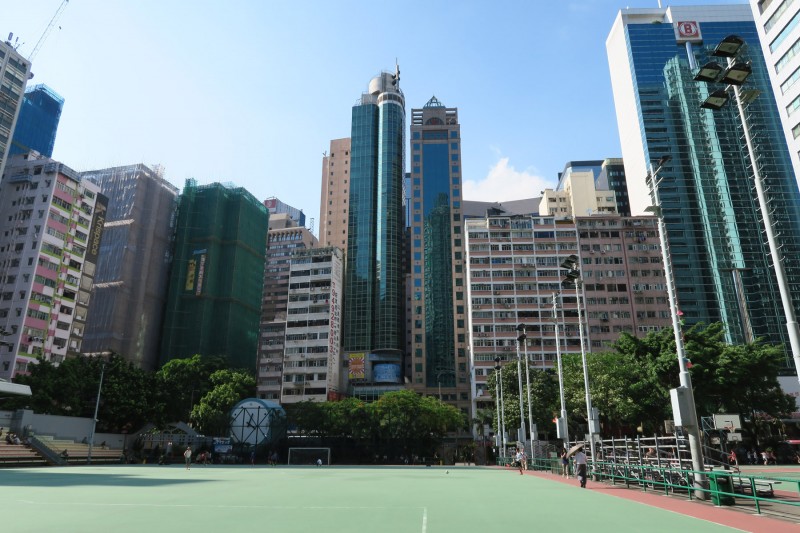 The Southorn Playground was built on the reclaimed land north of Johnston Road. It is a gift from Lady Southorn who wished to see children running wild under the sun. During WWII, the Playground was used by the British Navy. In the 1950s and 1960s, it was fully utilized by the local community. Schools had lessons in the Playground while labourers also gathered there to wait for jobs. In the evening, the Playground was turned into a working class “night club”, where a variety of food and entertainment were served. After 1950, government constructed fences around Southorn and since then it has been designated a “playground”.