Dance at Walled Villages I: The Disappearing Buffalo 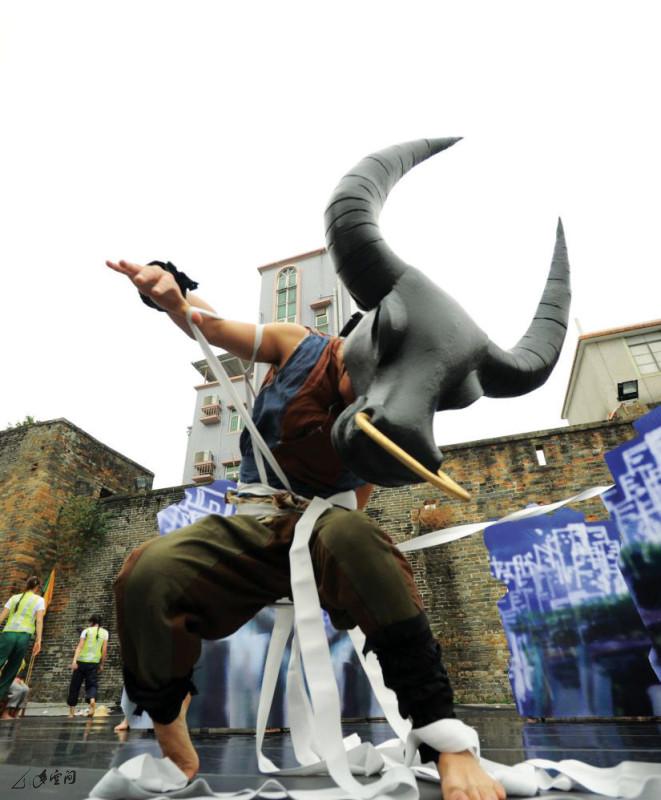 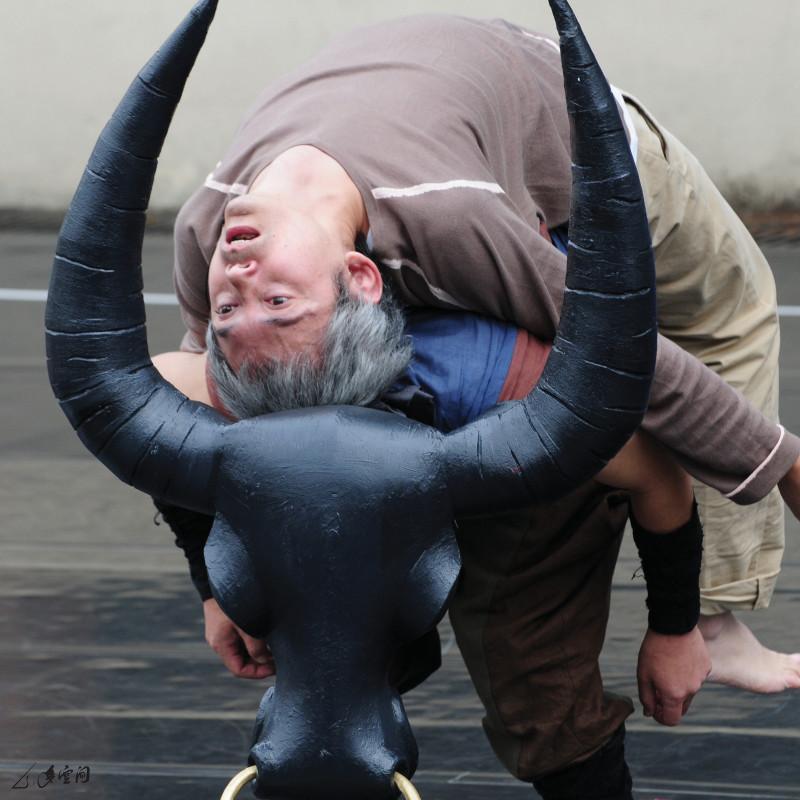 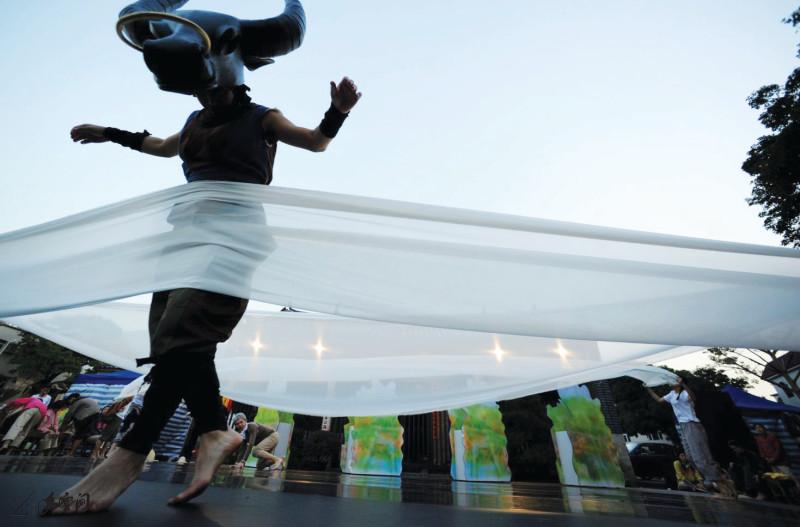 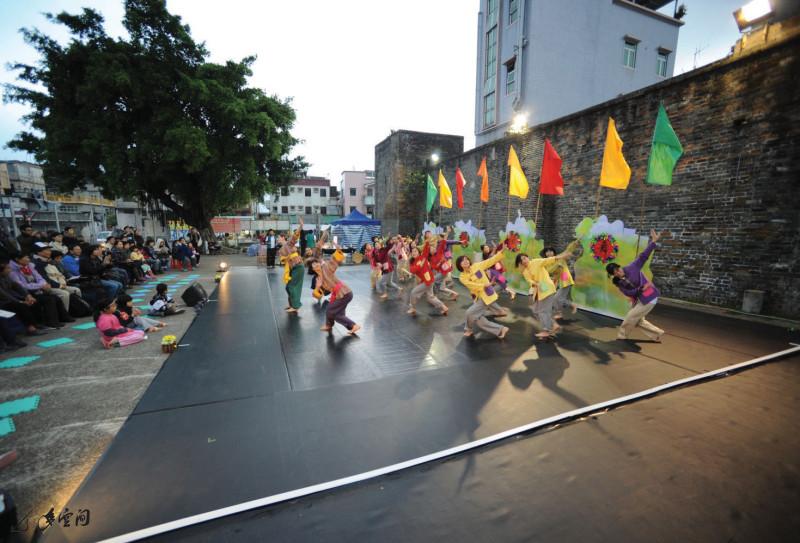 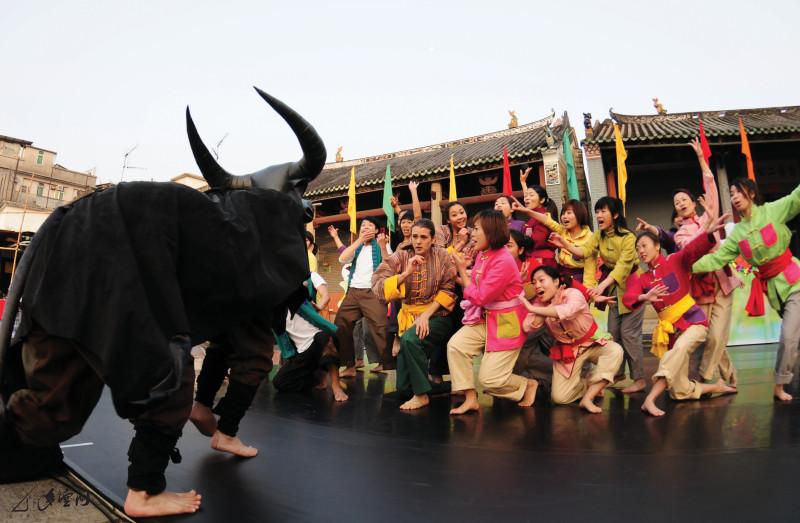 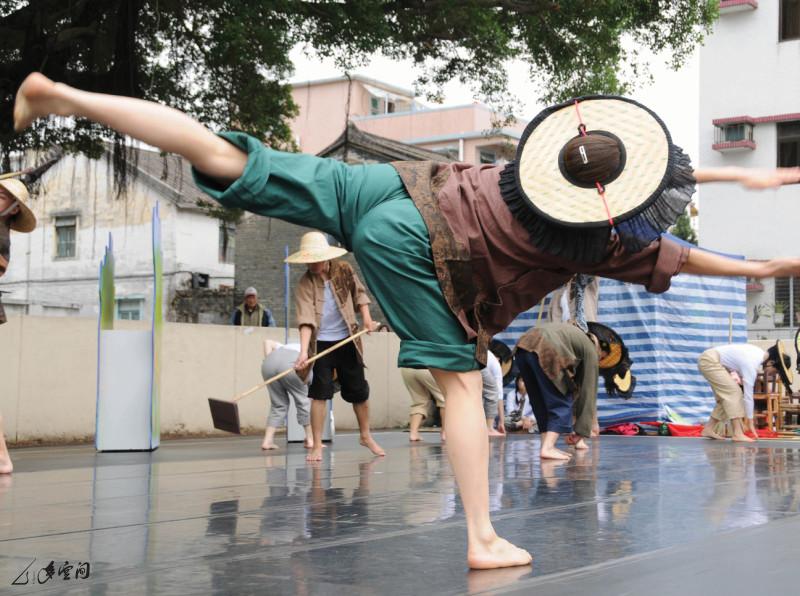 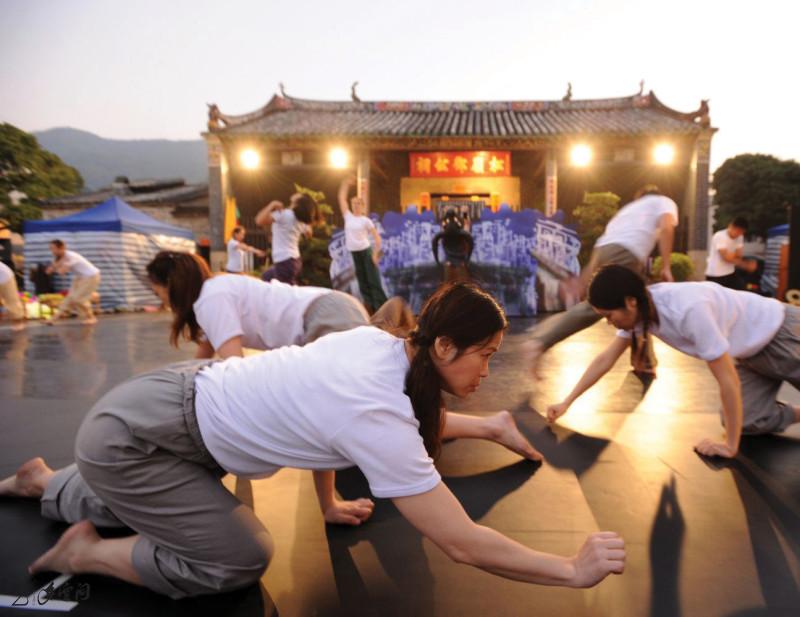 Y-Space presented this series of performances at five historic walled villages in the New Territories. It represented Y-Space’s effort in enhancing public awareness of rural culture preservation, and arousing concern for the marginalization of the village way of life. The performances included parades, site specific dance, happenings, and the main stage event, The Disappearing Buffalo.

Buffaloes were central to agrarian life in Hong Kong. With the decline of farming and the abandoning of fields, these fascinating animals are becoming homeless. The story revolved around a villager who had emigrated many years before, and had returned to visit during the Tai Ping Ching Chiu Festival. He found the buffalo who used to be his childhood friend, but the old days of working in the fields together and stargazing at night had disappeared with the expansion of the city. As he bade sorrowful farewell to the buffalo, he met up with an old love, and together they embarked on the work of cultural preservation.