Dancing All Around: Dancing UP Dancing DOWN Dance Around Yuen Long Theatre 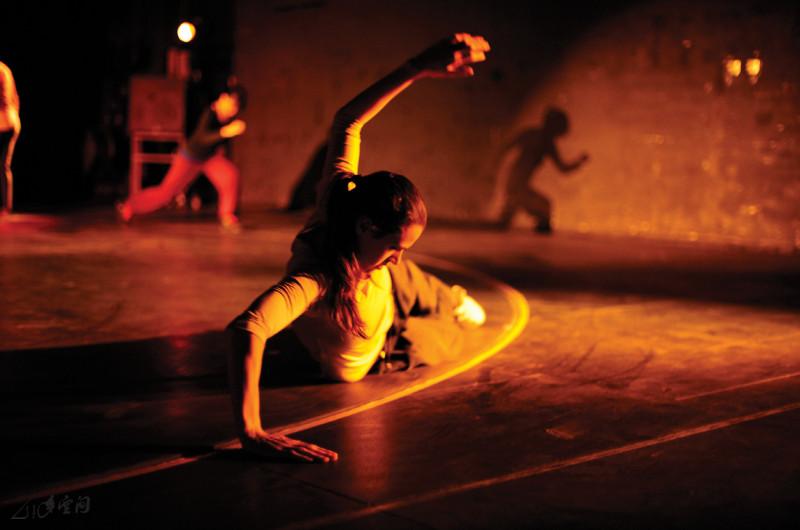 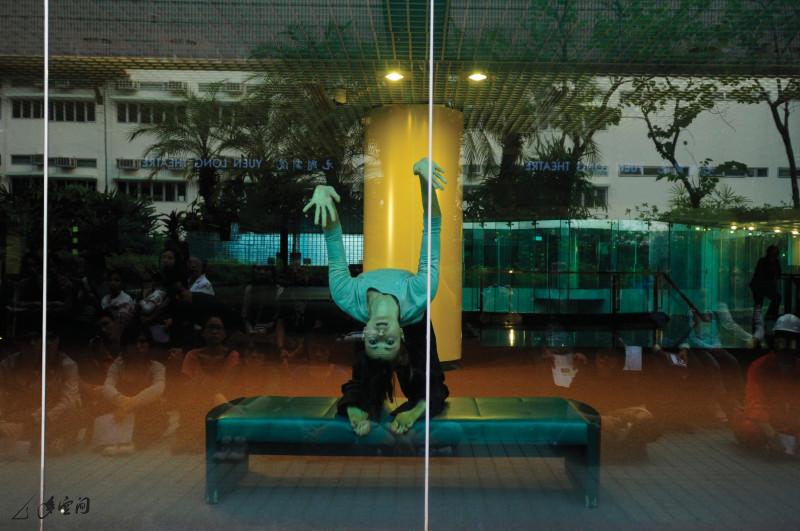 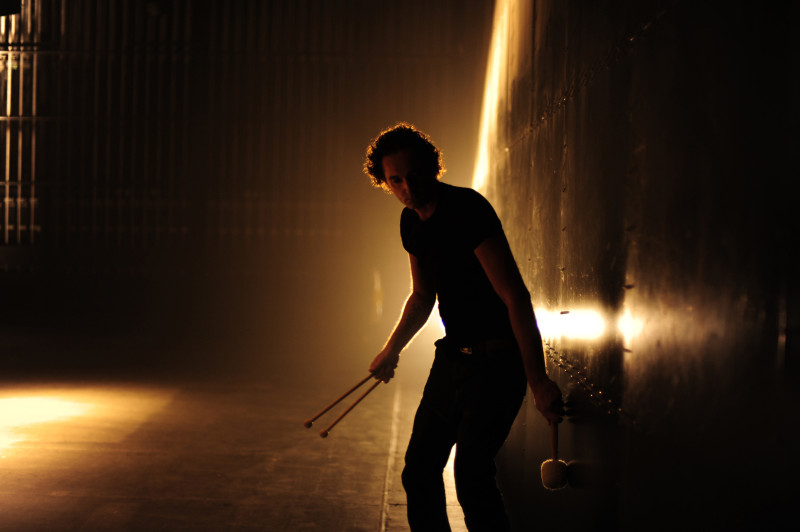 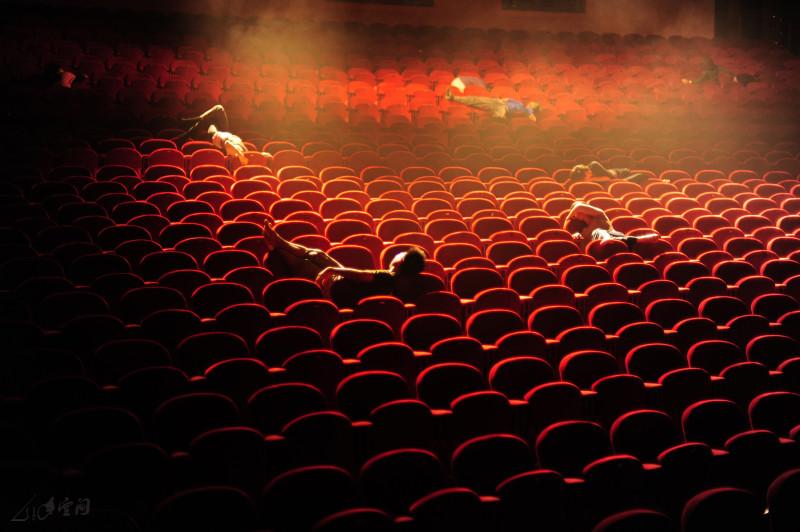 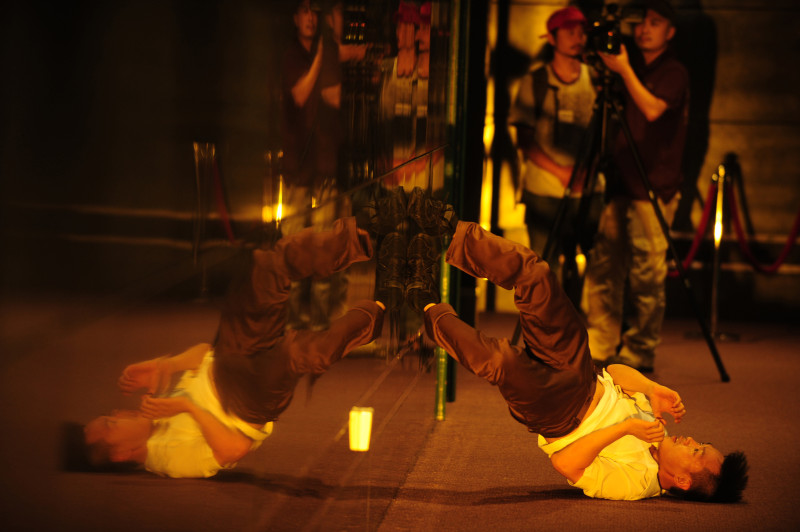 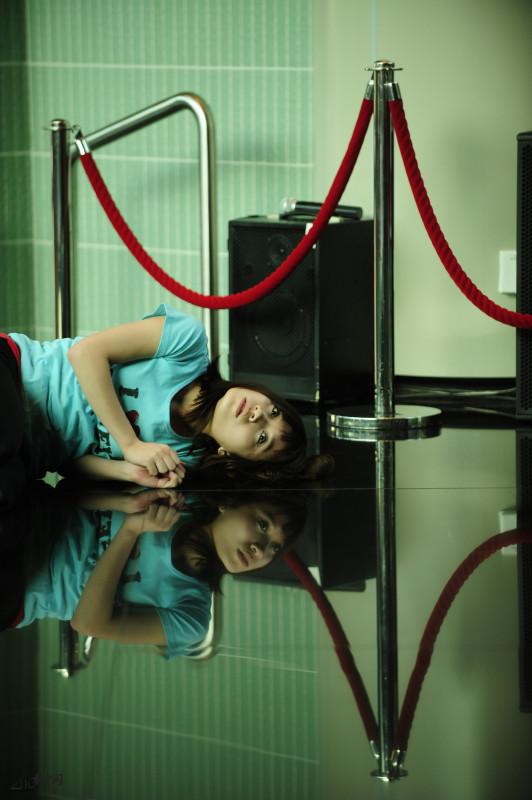 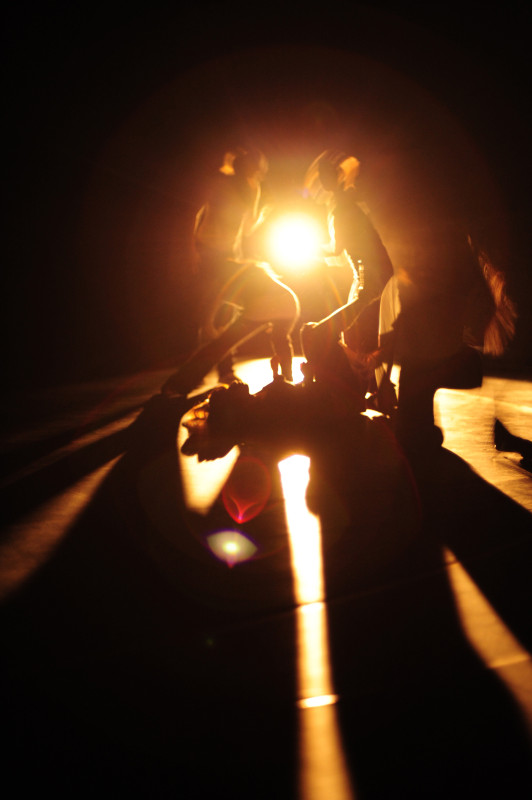 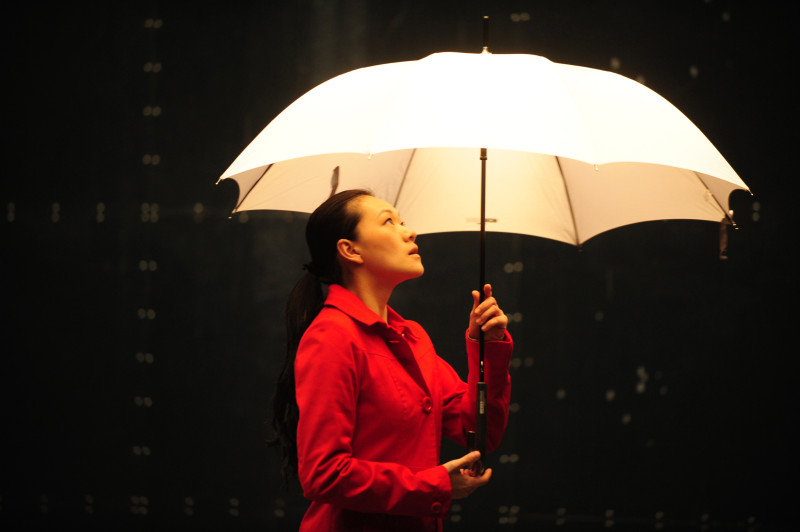 A Dancing All Around series, AOutdoor/Site-specific, APerformance, Site-Specific Performance, 作品

Through this series, Y-Space aims to explore alternative spaces for performance: in and outdoors, theatre foyer, backstage, staircases, street corners … Most performances had been created site-specifically, and Y-Space oversaw the organizational needs to realize the visions imagined by the choreographers.

The body’s movements can reveal the relationships between humans and their environment, architecture and other installations in their spaces. The subtle and complex interactions between humans, nature and city can give new understandings to how we live. Hence site-specific work as a contemporary dance form is gaining increasing attention.

Dancing All Around: Dancing UP Dancing DOWN Dance Around Yuen Long Theatre

This work was one of Y-Space’s programmes coming out of the Yuen Long Theatre Venue Partnership Scheme 2010. Different sites within the Yuen Long Theatre complex became performance spaces, each with its own architectural characteristics. From outdoors to indoors, from the foyer to the bamboo garden, from ground level to upstairs, from stage to backstage and to the auditorium … Theatre spaces seen up close; the dance viewed from all angles!