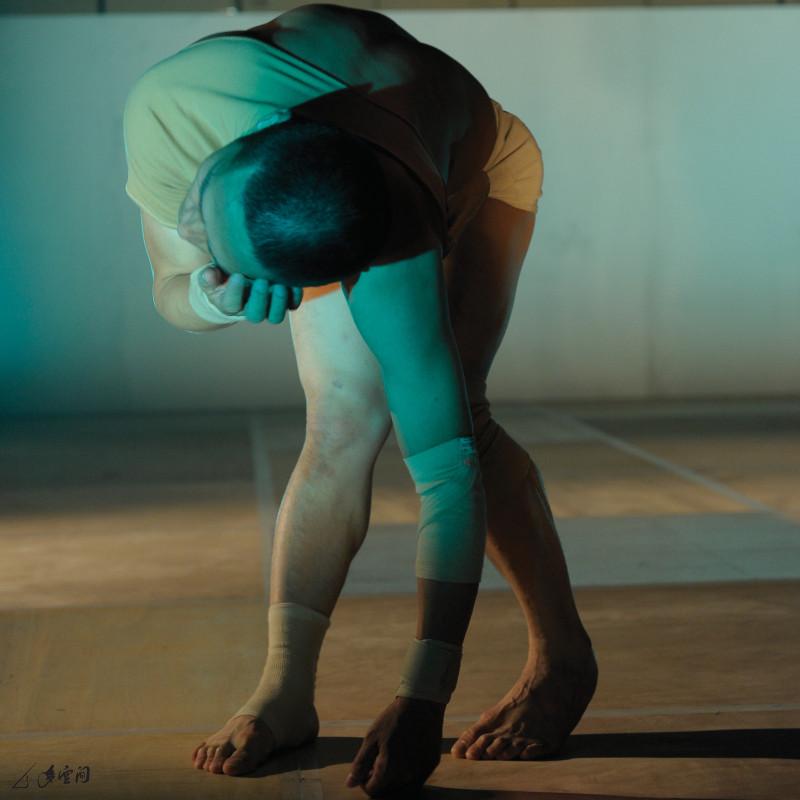 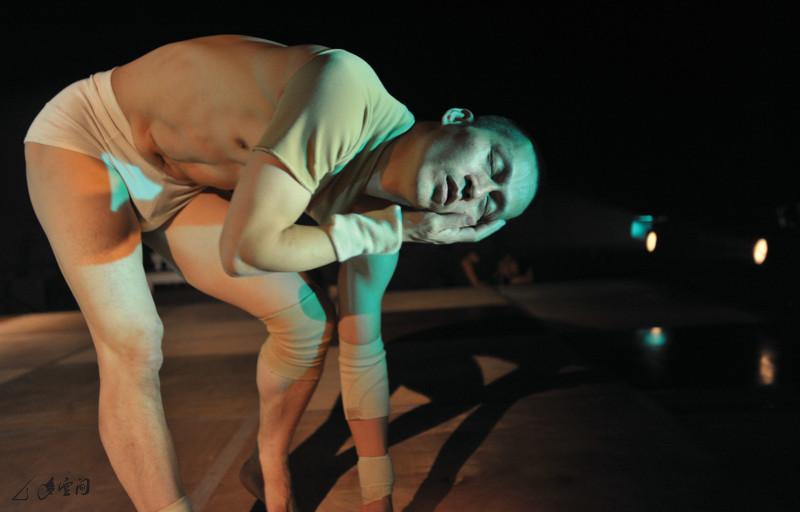 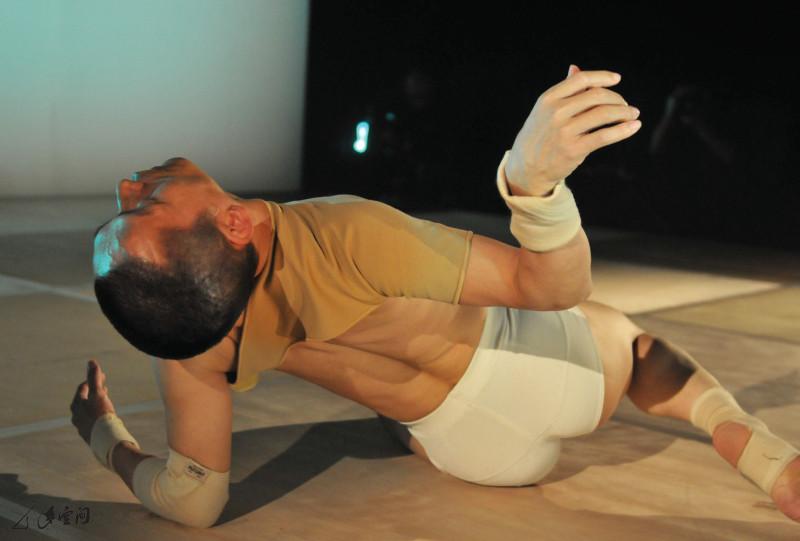 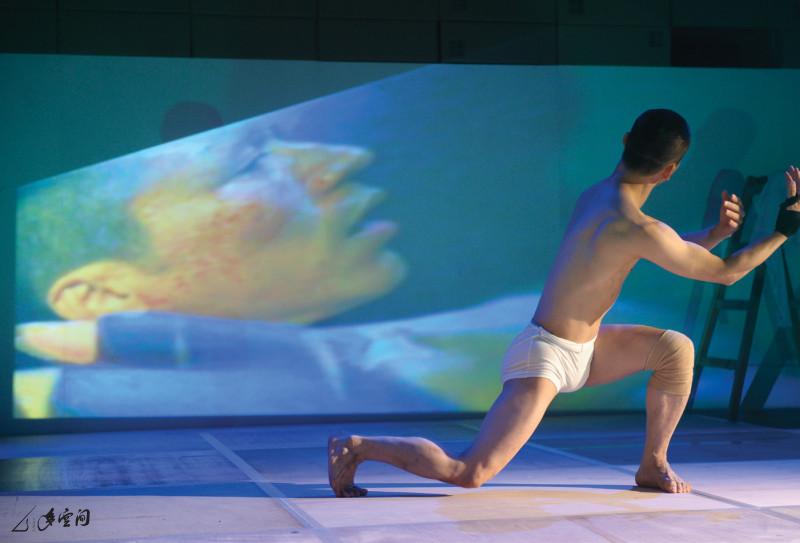 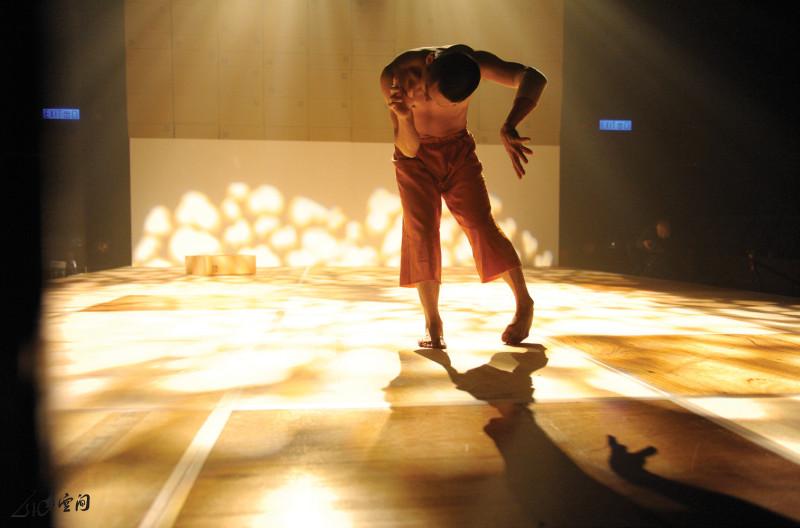 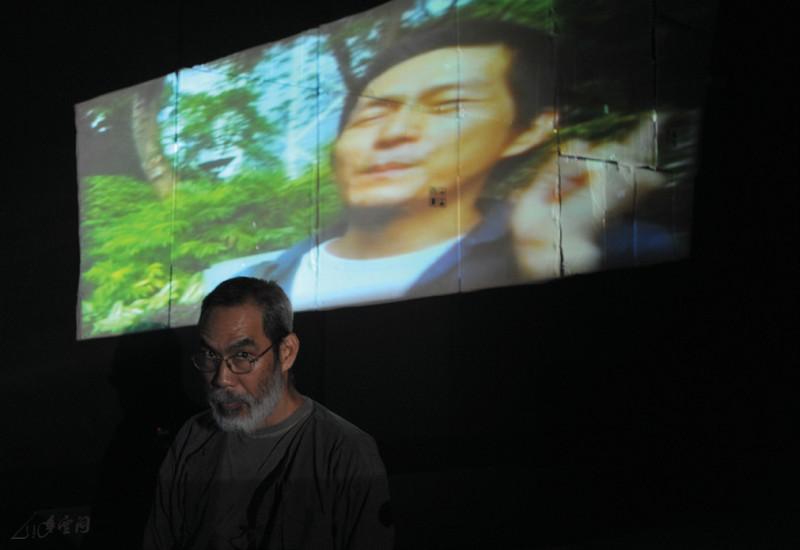 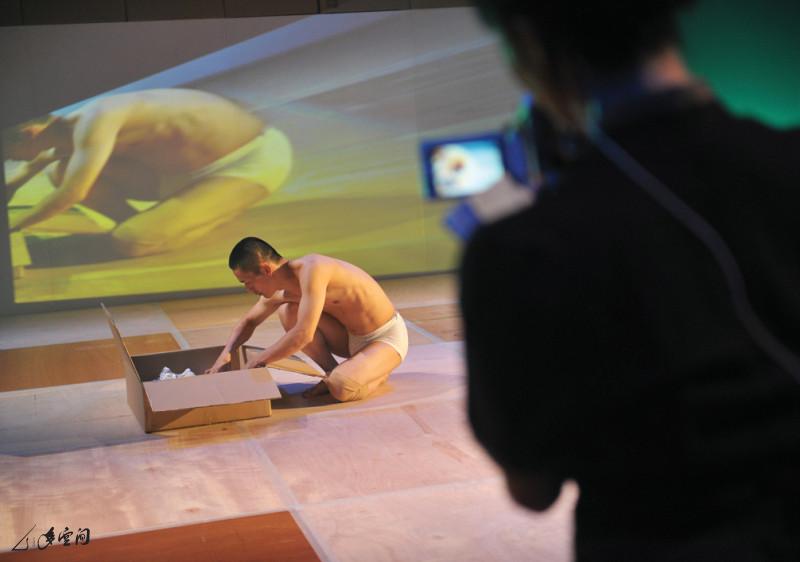 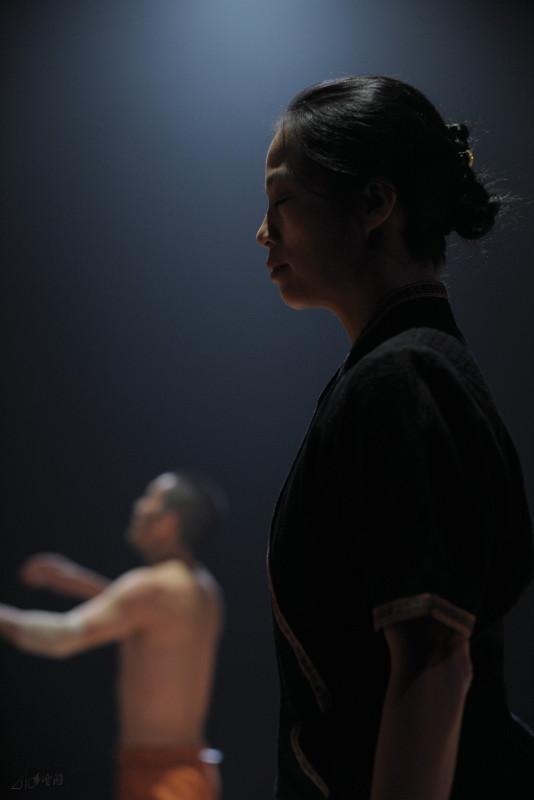 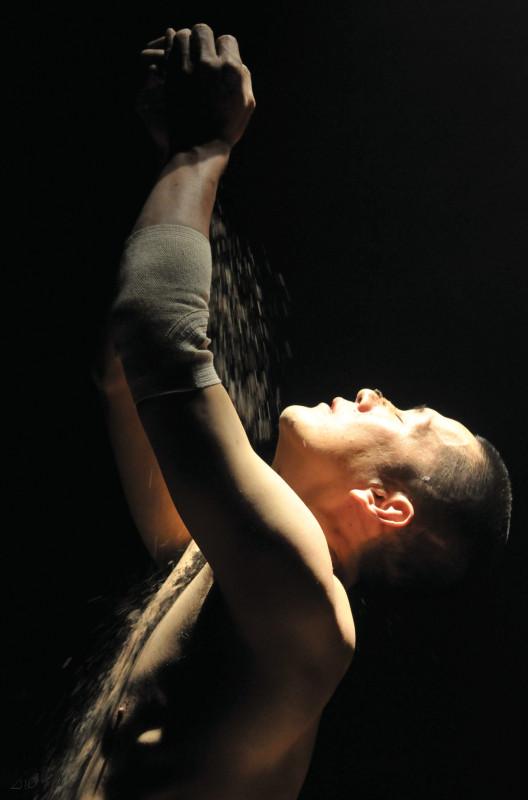 This work followed on from Dance “In” Possible IV – Victor Ma’s Dance Exhibition I, during which Victor Ma enclosed himself in the Y-Space dance studio, and his daily living was streamed live on the internet as a month-long performance. Victor Ma’s Dance Exhibition II looked back at his life: difficult, strange, unpredictable, an extraordinary journey. The work shared his experiences and explorations in life and in dance.

The work was not just an autobiography in dance. It showed fragments of childhood memories, dance training, creative breakthroughs, and life experiences; but the dance also revealed unrehearsed moments of relish as the dancer moved, in search for beauty and unrestraint, the opening up of body and space, the meditation on life and death. The work thus invited a witnessing of how Victor Ma had matured in his distinctive style: difficult, strange, unpredictable, a dance that came from his engagement with the fleeting, the improvised, the live connection between mind and body – both in dancing and in living.

Ma performed with commitment and sincerity. His movement was original and personal. There was no demonstration of technical skills but an honest sharing of his experiences. The idea, choreography, performance, music, design and multimedia elements were of high standard and they contributed to a cohesive work with a high quality.