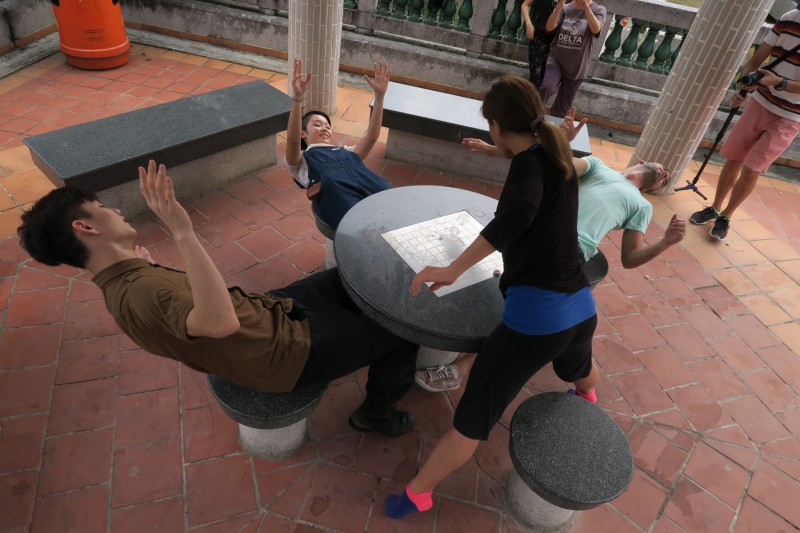 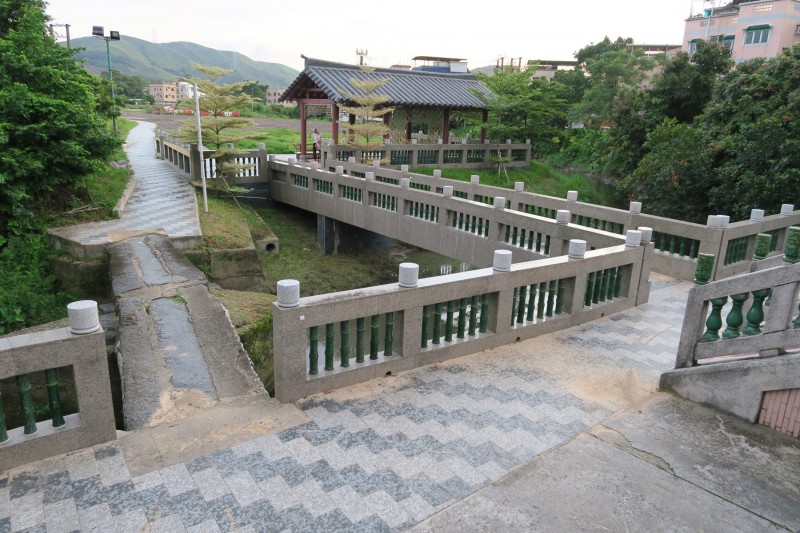 Pak Wai, (now known as Shui tau Tsuen and Shui Mei Tsuen) and Nam Wai (Kam Tin Market) were divided by Kam Tin River, where Bin Mo Bridge used to be one of the main routes connecting the north and south regions and is the oldest bridge at Pak Wai. The bridge is located to the east of Shui Tau Tsuen, while Choi Wong Yi Kung Study Hall is at its south.

If you have lost someone who was very important to you, then there will always be small things that remind you of that person and that will connect you forever.