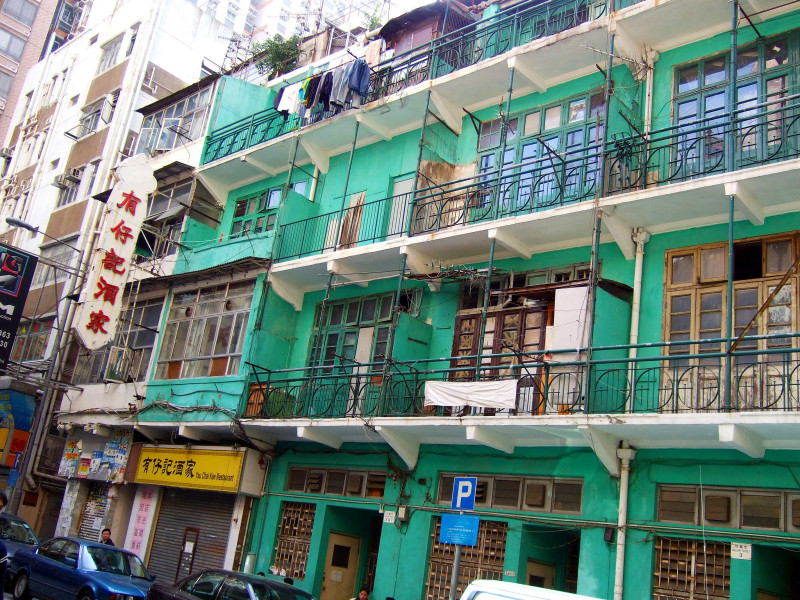 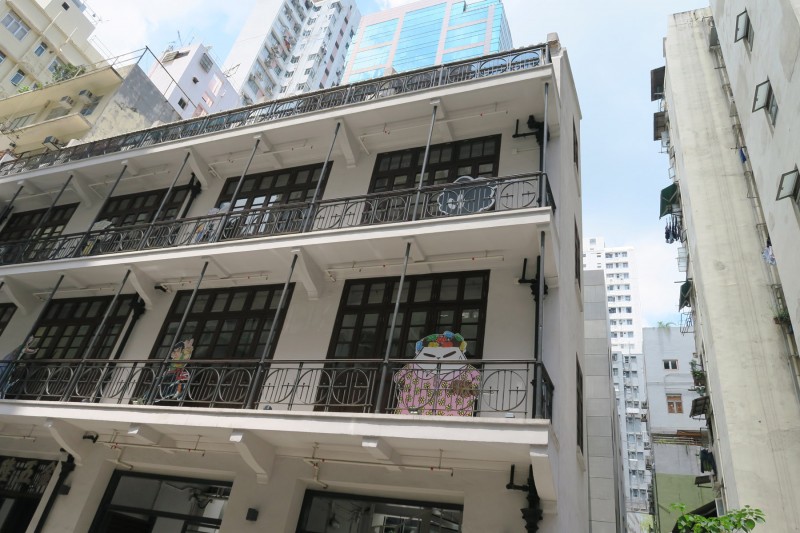 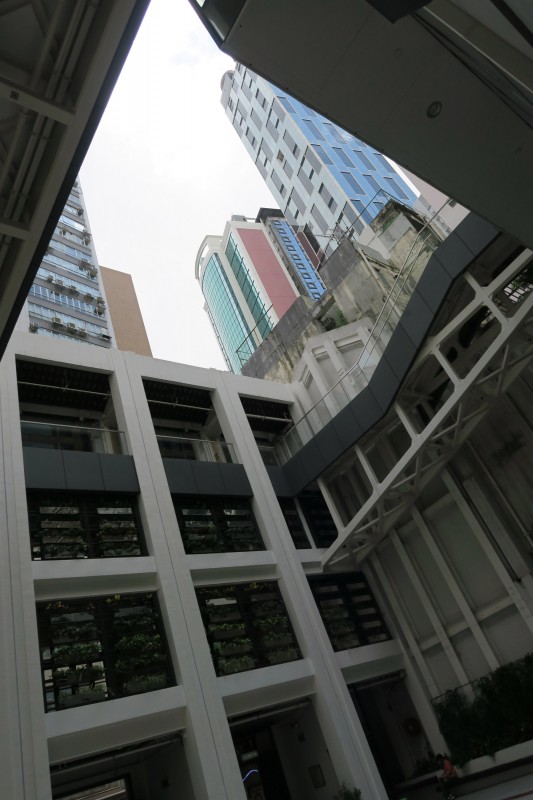 Comix Home Base is formerly known as Green House, it is named from the green colour painted on the external walls of the building. It is one of the few remaining tong-lau of the balcony type in Hong Kong. Because of its historic significance, the houses are listed as Grade II historic buildings.

The lot where the tenement house Is now standing was first owned by the American firm Messrs Burrows and Sons. It was later owned by Lawrence Mallory. A timber yard and boat building yard previously occupied the site; thereafter occupied by warehouses, timber and coal storage and several other small industries.

Back to Project page
0 Likes
We use cookies to ensure that we give you the best experience on our website. If you continue to use this site we will assume that you are happy with it.Ok