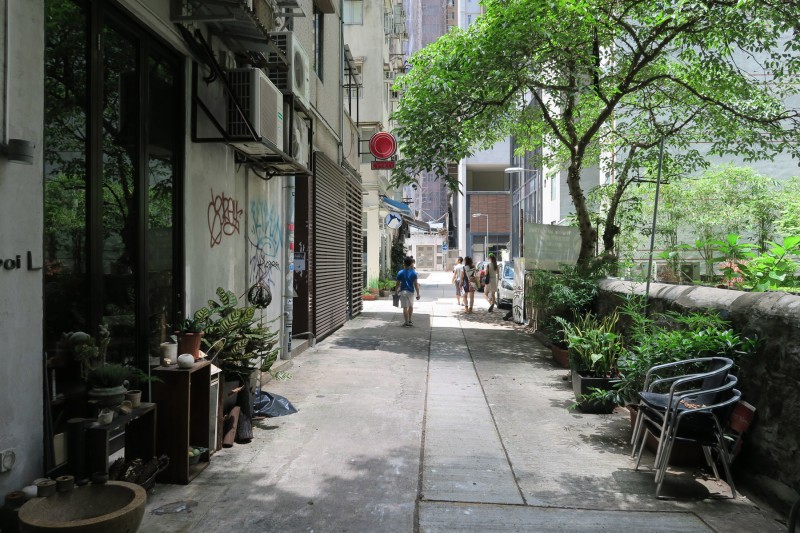 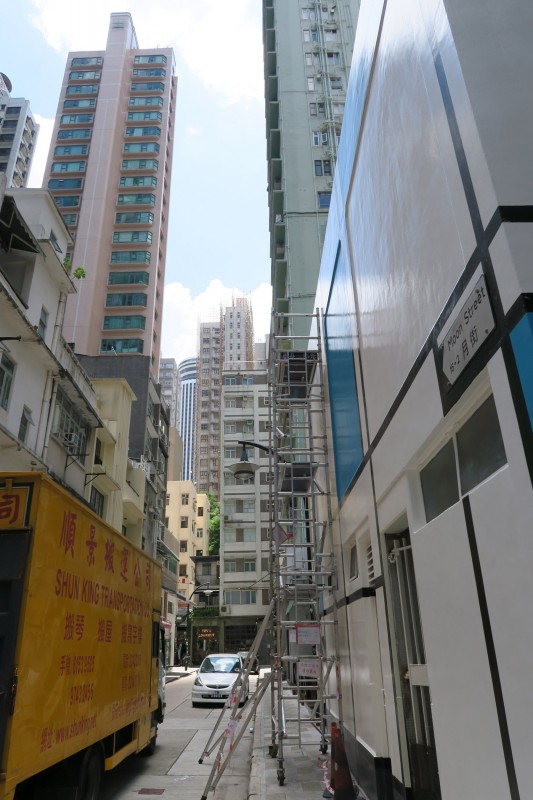 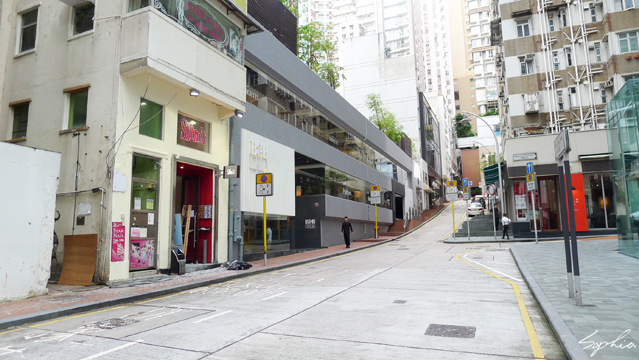 In 1890, Star Street became the site of Hongkong Electric’s Wan Chai Power Plant, the first electricity generating station in Hong Kong. In celebration of the new street lights brought by the plant, the surrounding streets were renamed, “sun”, “moon” and “star” as in the Three Character Classic. The station was demolished in 1922.

Starting in 1988, Swire Properties, the developer of Pacific Place, started acquiring properties in the neighborhood. Having acquired a large number of properties there, they started transforming the area into a commercial neighborhood. They retained ownership of the car parks, shops and restaurants, and went into such details as designing specific street signs and street lights.