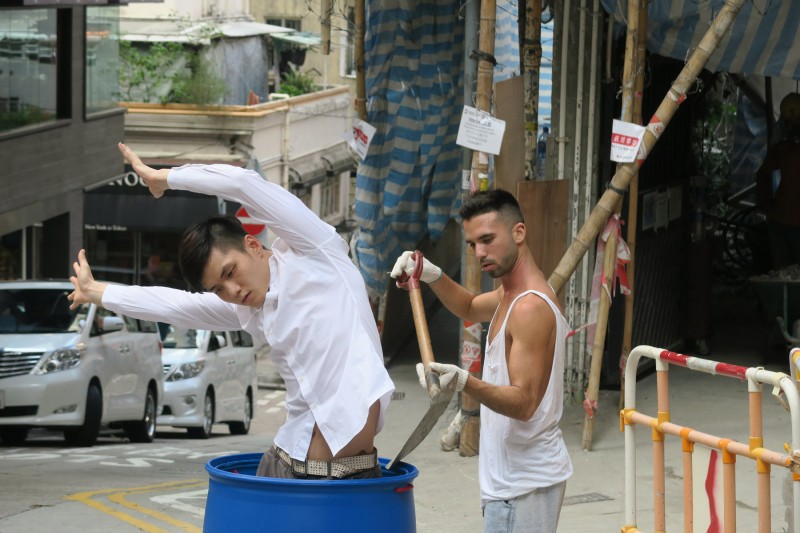 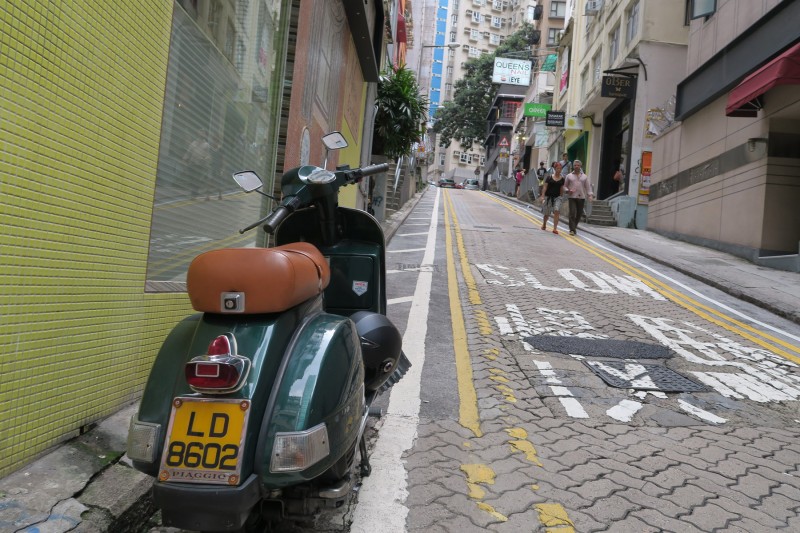 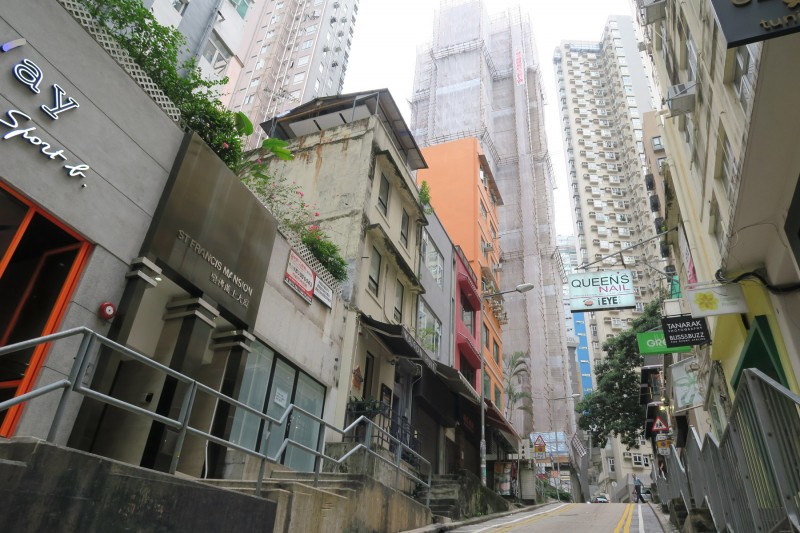 The neighborhood where St. Francis Street is located has a long history of Catholic presence which can be traced from the ecclesiastical names of the streets nearby. St. Francis Street was named after the St. Francis Xavier Chapel built in 1845 and the St Francis Hospital. St. Francis Yard nearby the Chapel was the place where the Catholic congregation lived, including a group of Portuguese missionaries from Macau. There was also one Holy Infant’s Lane (the present Kwong Ming Street) where the Canossian Sisters built a home for abandoned babies. The Chapel has now moved to Star Street and renamed Our Lady of Mount Carmel Church.

The Sun Street, Moon Street and Star Street in the neighborhood got their names as metaphors of illumination from the first power station in Hong Kong, which was established on the hill above St. Francis Street in 1890.

Without natural, what kind of person are we?