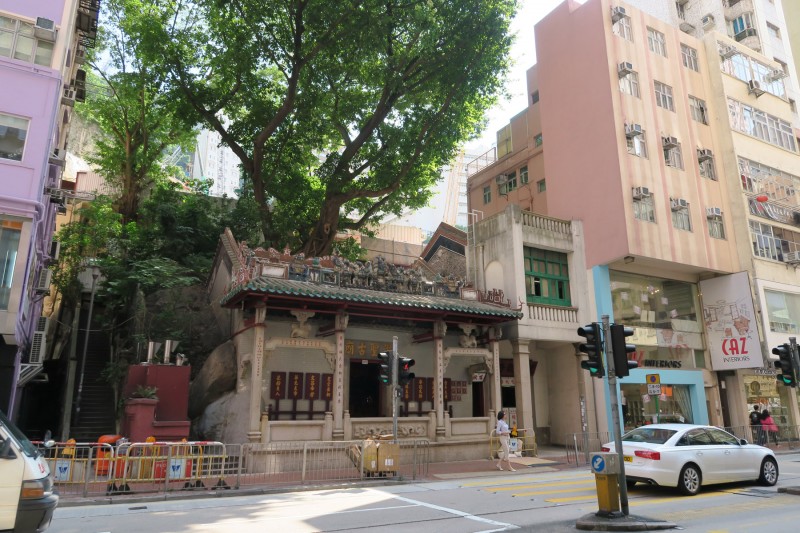 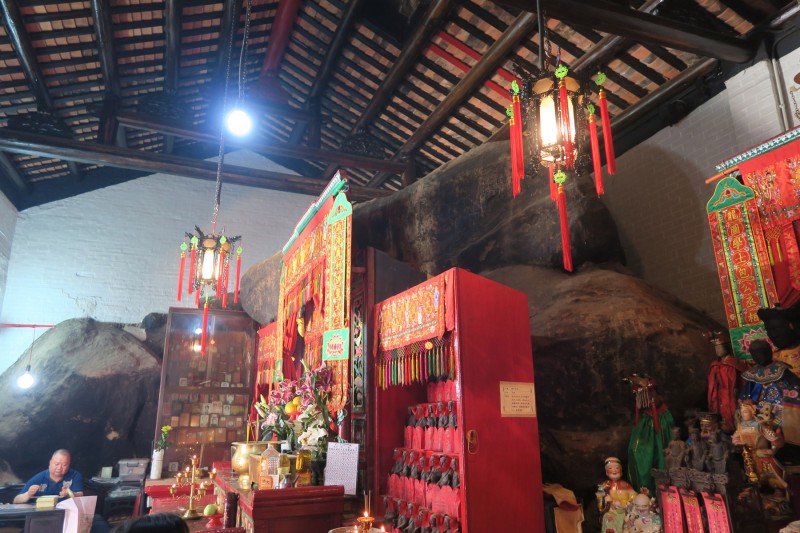 The road in front of them marked Wan Chai’s original coastline before the British came to start the first reclamation project in Hong Kong in the mid-19th century. The reclamation widened the path in front of the temples which became the majestic Queen’s Road East, and the coastline of Wan Chai was also extended to Praya East (now Johnston Road).

Today, the Hung Shing Temple is still frequented by worshippers who come to seek advice from the fortune tellers stationing at the temple.