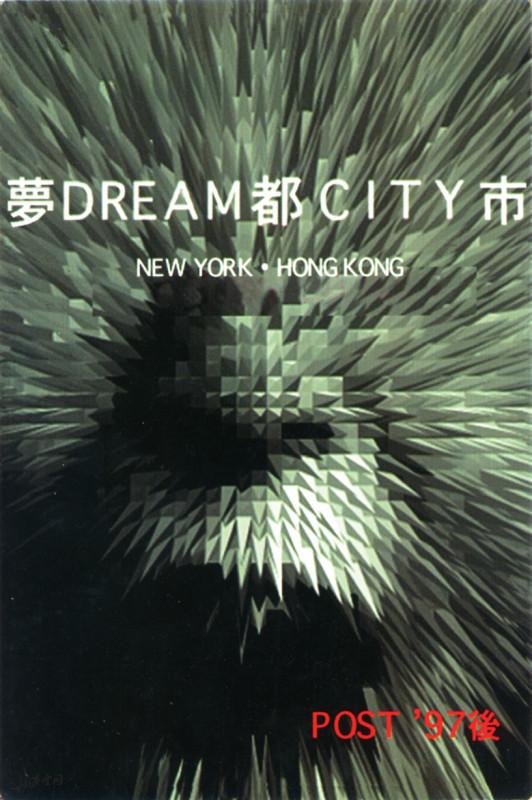 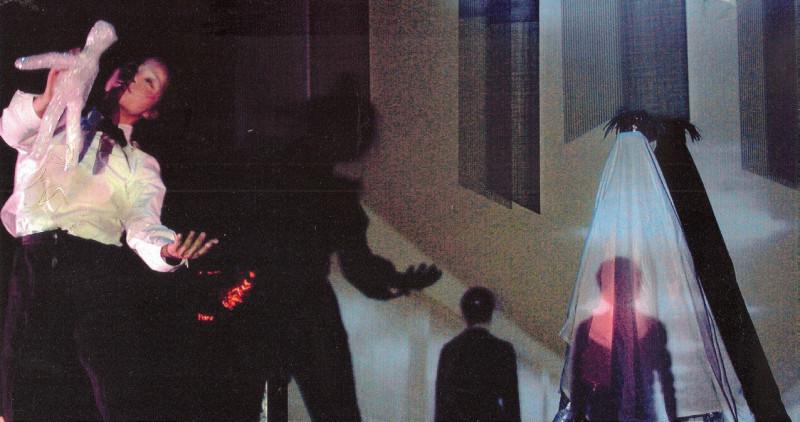 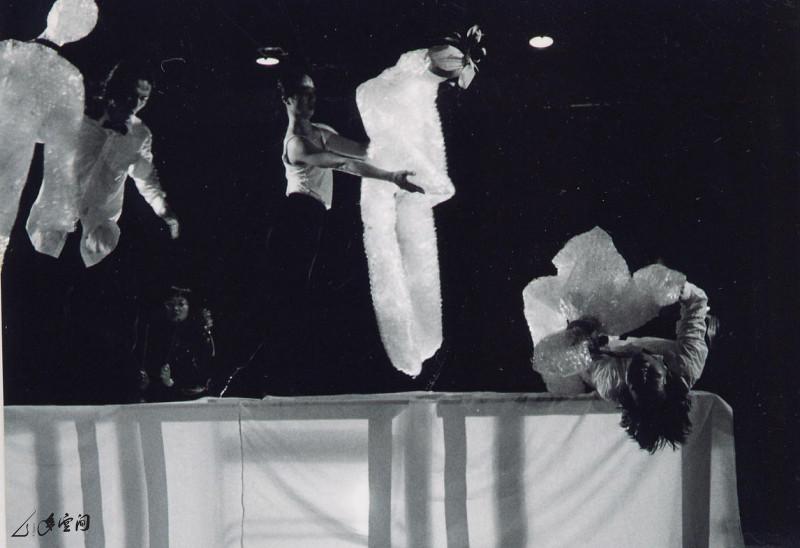 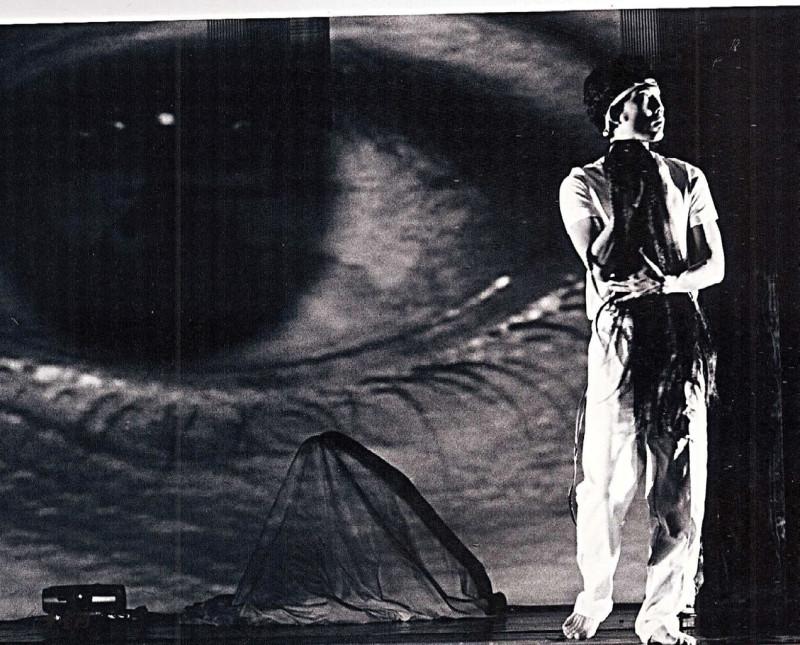 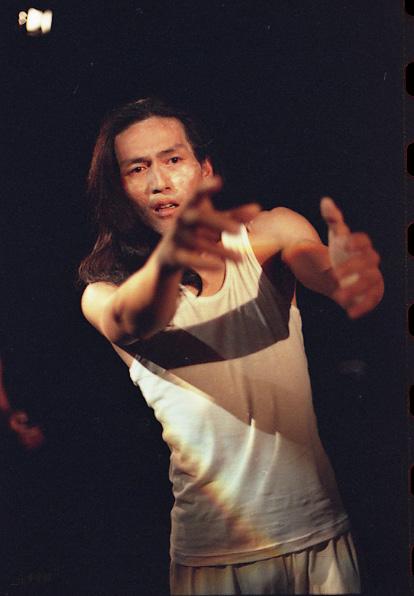 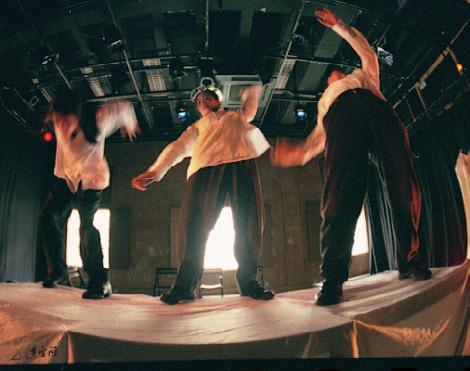 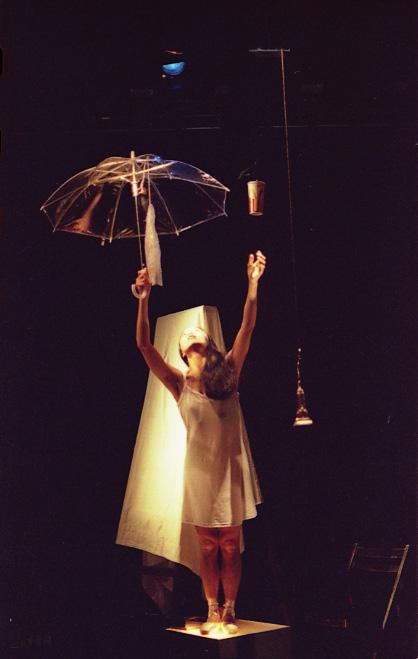 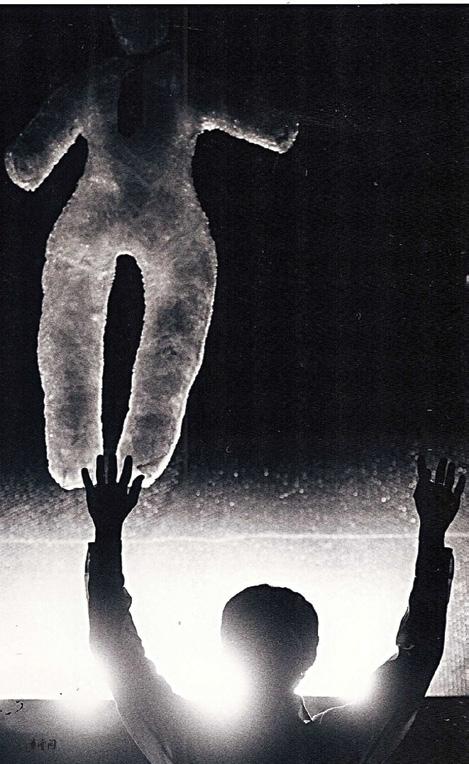 Dream City was a multimedia work created collaboratively by Mandy Yim, Victor Ma, and well known Hong Kong artists Lam Man-Yee (composer) and Tang Shu Wing (theatre director), all finding themselves in New York. It conveyed the impact made on the four artists by experiences of New York and Hong Kong post-‘97.

Two men and a woman from Hong Kong leap from a New York City skyscraper. They fall through a series of hallucinatory scenes somewhere between dream and reality. One moment they are Broadway dancers trapped in the incredible rhythm of the streets; next, they are isolated in small apartments struggling in their dreams of Hong Kong/New York; finally, they host a huge party for everyone they know, who turn out to be life-size puppets.

The work used puppetry, found objects, sign language, dance and movement to explore multiple performative possibilities, and to express some of the discontent and yearning for change in modern living – a series of dreams in the bowels of the city.

The three actors sustained intense energy throughout a performance filled with memorable moments. The dance of the three whores, the deconstructed ballet, the ladder walk, the table dance all demonstrated their agility, originality and discipline.…the production was orginal and powerful.