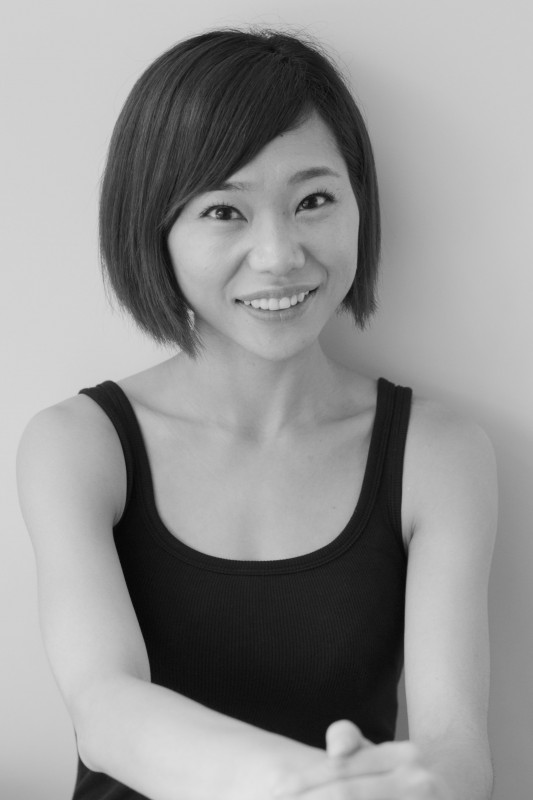 At age thirteen, Fiona Zhou was trained dance in the Art School of Jiangxi in mainland China. In 2007, she graduated from Shenzhen University, majoring in dancing. During the years of university, she attended the First University students art performance of Guangdong province and won the first prize of performing with the dance work named clamber. She also participated in choreographing and performing the contemporary work named Classmates and won the second prize of chorography in the Forth Shenzhen Dance Contest. After graduation from Shenzhen University, she joined Shenzhen Art Troupe as a dancer. Later she joined Hong Kong Disneyland as a parade dancer. In 2014, she gained her Master of Fine Arts in Dance degree from The Hong Kong Academy for Performing Arts. In the middle of her study year, she choreographed Move and Inter-facing. She participated in the dance work The Room and the Lovers as a performer, choreographing by Korean choreographer Megan Ha Youngmi. At the same year she was awarded the scholarship from Hong Kong Dance Alliance to participate American Dance Festival-Henan master class. Now she is working as a freelancer.