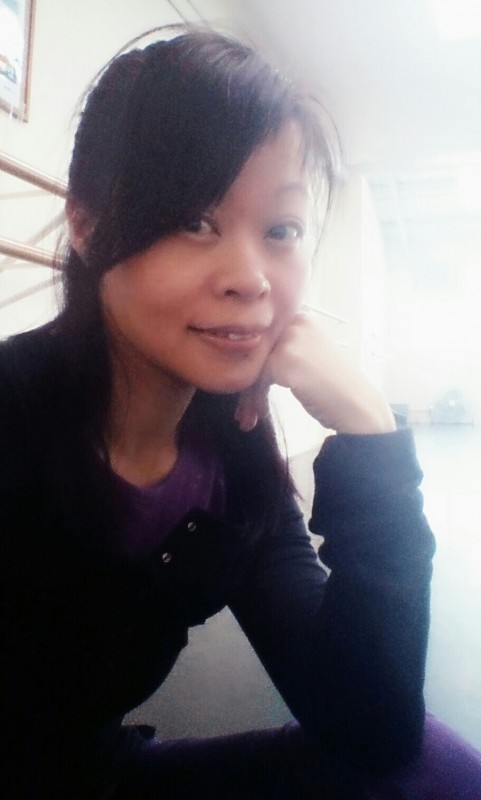 Sun received dance training at the Beijing Dance Academy and in Xinjiang. She was trained in modern dance at The Hong Kong Academy for Performing Arts and graduated in 1998. In the same year, she was awarded a Hong Kong Jockey Club scholarship to further her training at the Transitions Dance Company of the Laban Centre London. Since 1999, she has been taking flamenco lessons in Madrid, Seville and Singapore. On returning to Hong Kong in 2000, she taught and promoted dance at the City Contemporary Dance Company (CCDC), the Hong Kong Dance Company (HKDC) and the Hong Kong Academy for Performing Arts EXCEL. Currently a freelance dancer, Sun has been an active figure in multimedia choreography and performance, and has performed with the HKDC, Guangdong Modern Dance Company, CCDC, the Hong Kong Chinese Orchestra, Theatre du Pif and E-side Dance Company. She was also on the cast of Thunderstorm by Tang Shu-wing Theatre Studio and took part in theatre productions including The Truth About Lying and A Missing Story.