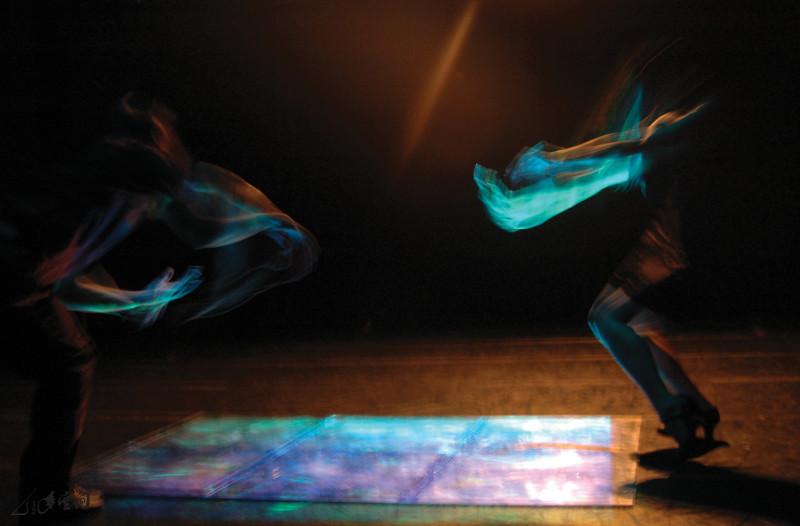 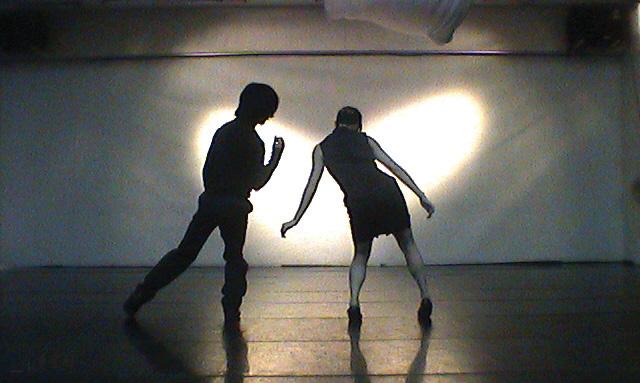 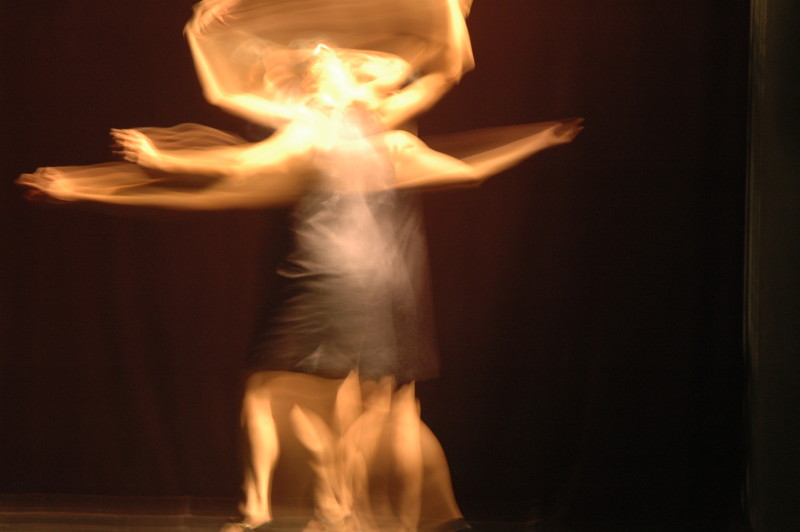 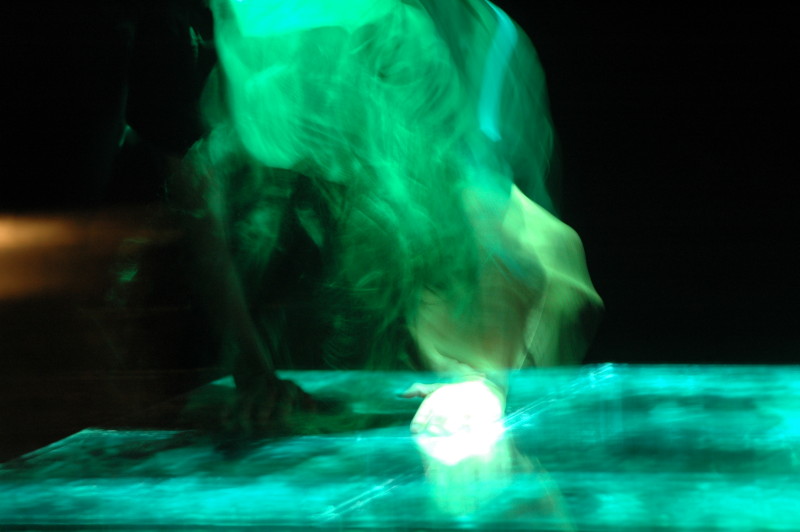 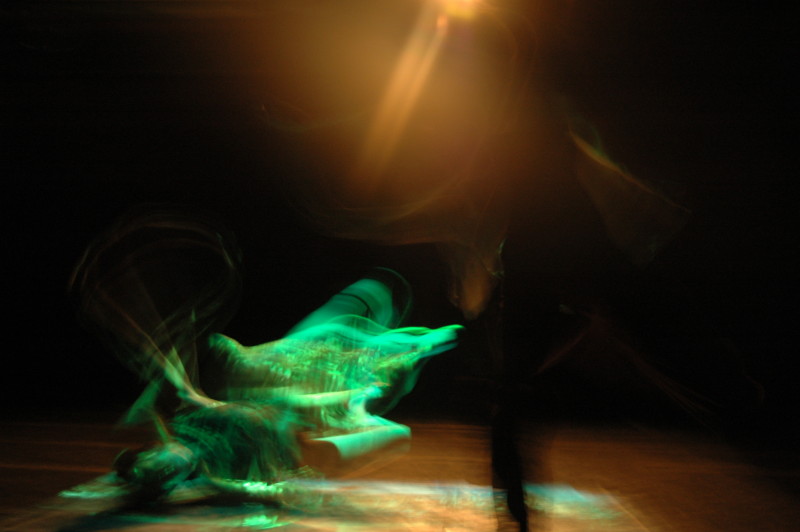 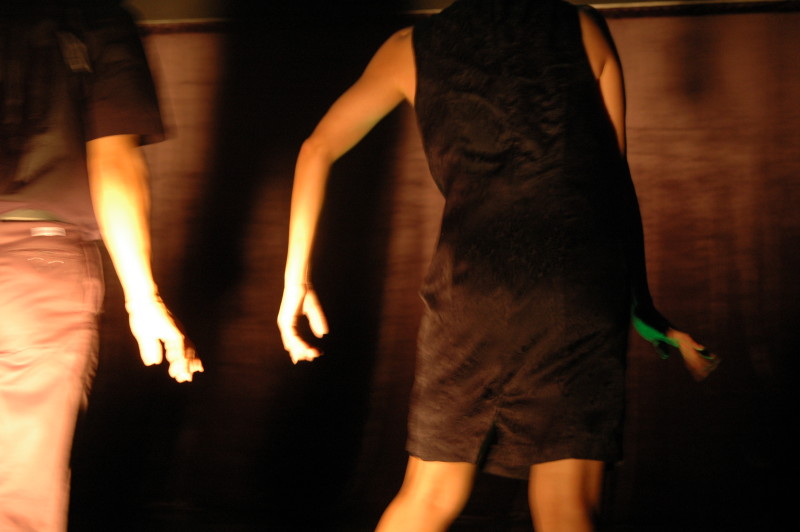 Because of studies in the UK, Victor Ma and Mandy Yim lived continents apart in 2002-3. This work was created when Victor returned to Hong Kong after his studies. The work was invited to Interface 2004 in Kolkata, India, and Beyond Butoh 04, at the Fringe Festival in Melbourne, Australia. It previewed at Theatre Y in Hong Kong.

Invisible Contact explored the internal impulse that led one to dance. The dancers let go of rehearsed movements, symbols and language. Intuition became the main guide as the dancers interacted. A song, an object, a letter, a memory, a thought … projections and sounds transformed the space into a time machine … yesterday revealed in the here and now, the invisible made real in the performance space … such “contact” led the bodies to move.