Unconscious II – In Search of the Forgotten Senses (Theatre Performance) 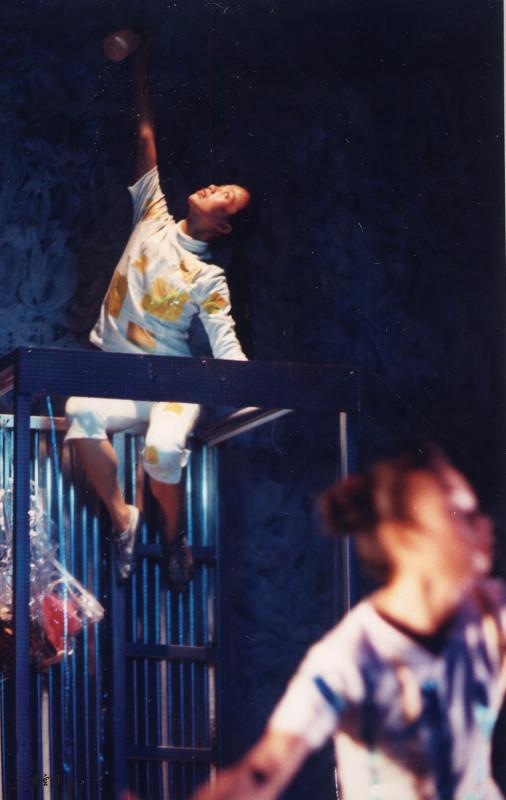 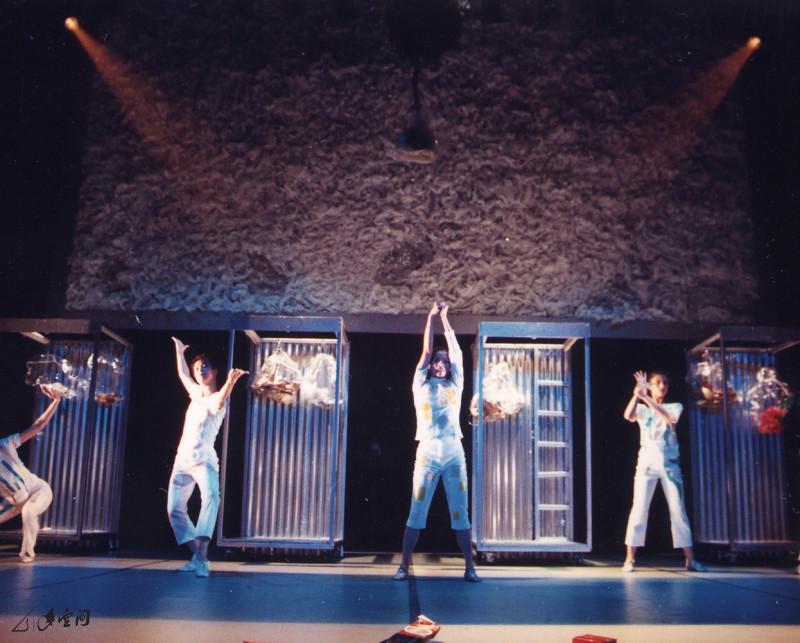 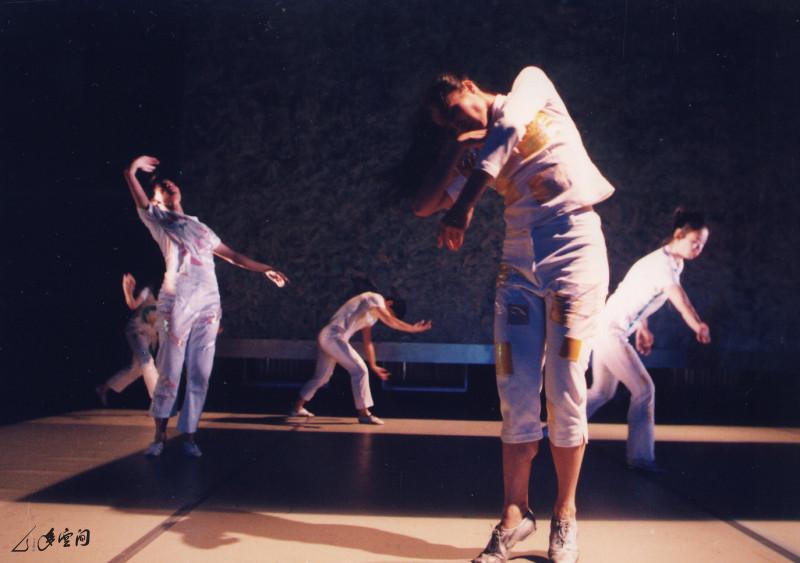 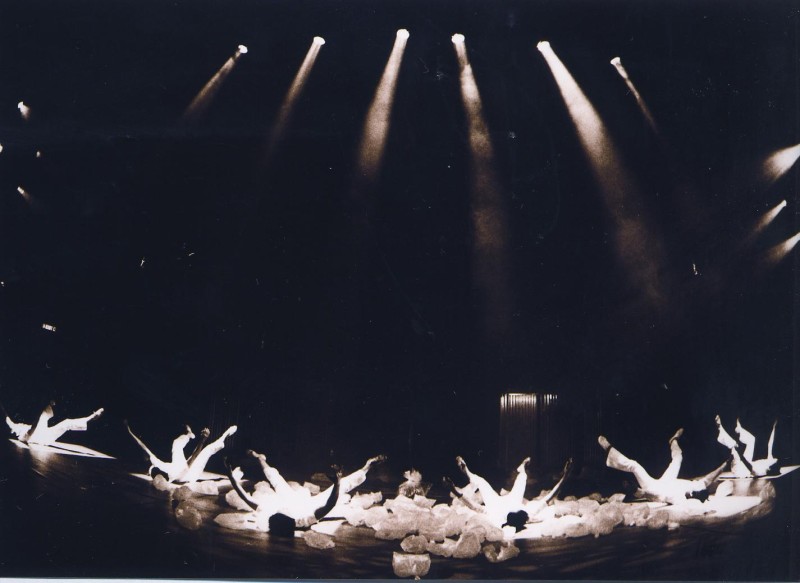 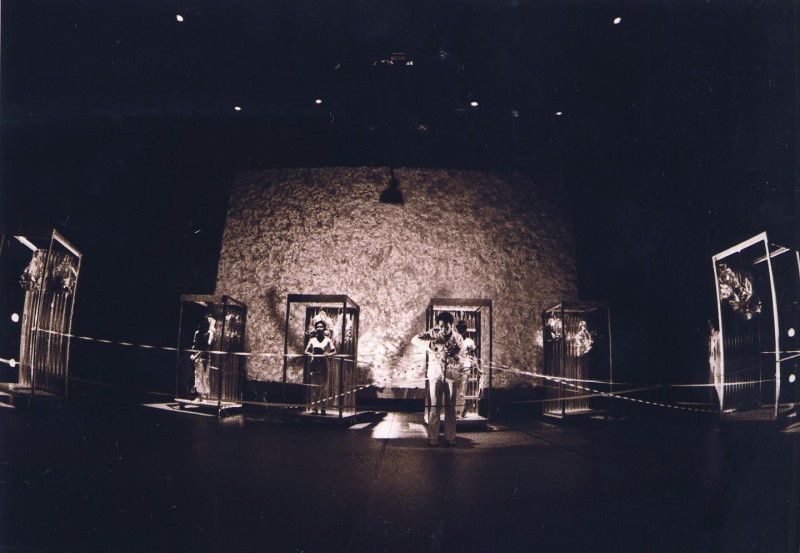 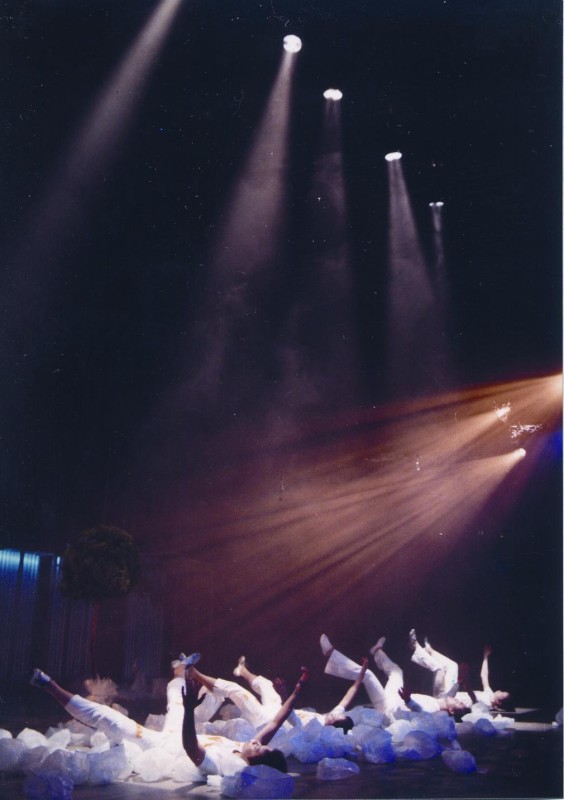 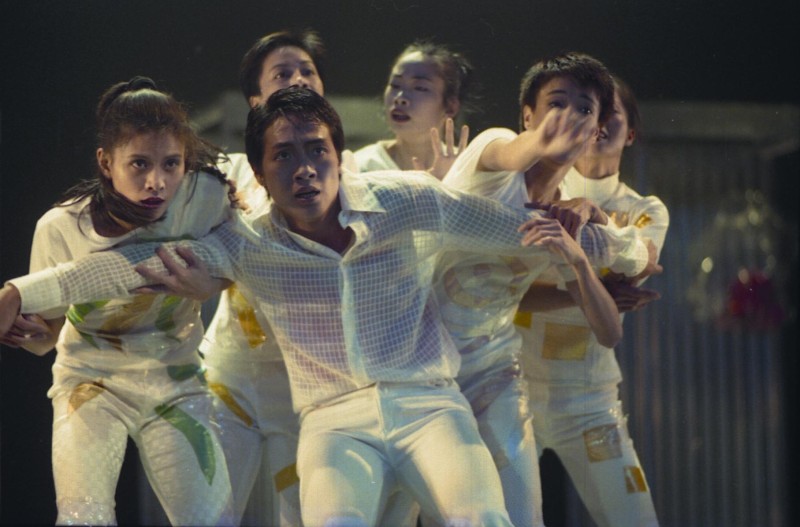 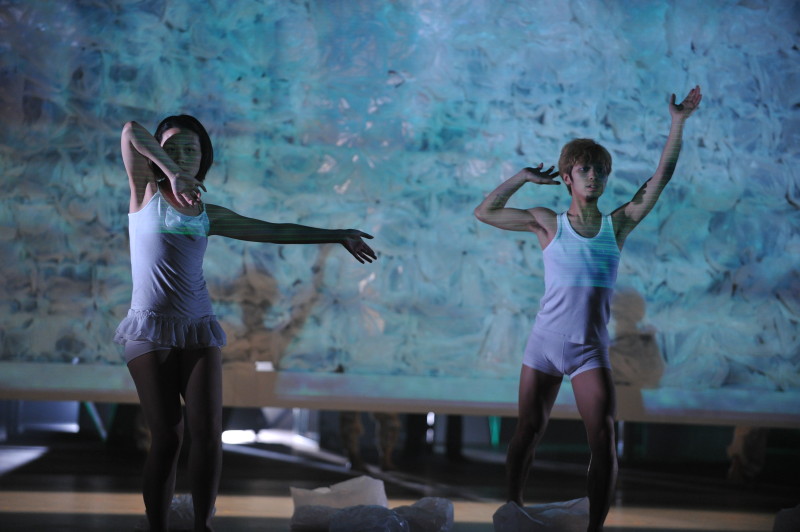 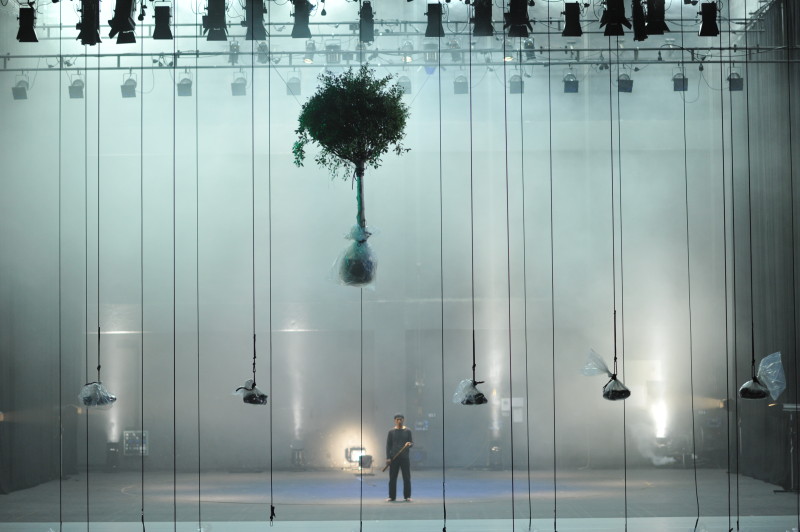 Evolving from the primal life of the soil in Unconscious I to the city, humans stepped into the material world of fame, money, power and conflict. But they all returned to the soil. In that one last moment, it was as if they had gained nothing in this life. Have we ever “lived”? We need to remind ourselves of the treasures that we have forgotten – the treasure of living in the moment meaningfully.