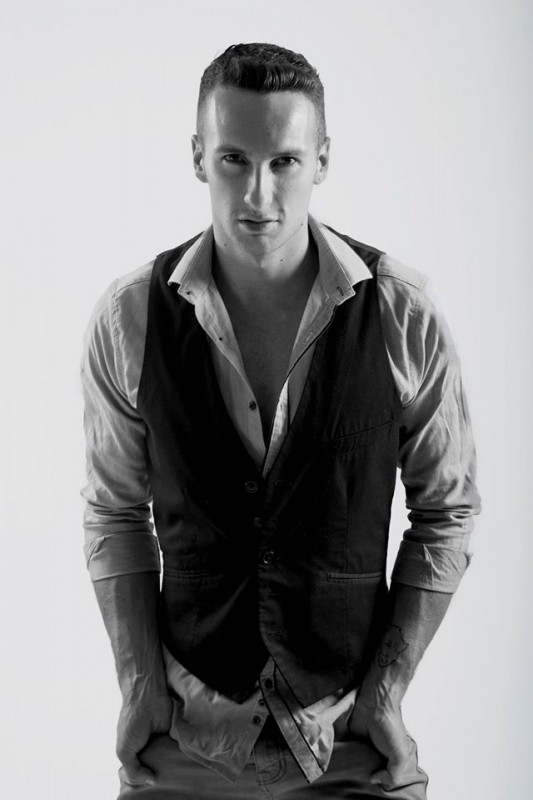 Gary Swart is a triple threat performer born and raised in South Africa. He has had extensive training in acting and contemporary dance along with a degree in Drama with a major in Physical Theatre. He has appeared in television commercials as an actor and dancer in Canada and America and has had the opportunity to perform lead roles in Peter Pan: The Musical and the off broadway musical Slice of Saturday night. As well as choreographing several staged dance performances he has also choreographed for television commercials for companies such as Ola Ice-Cream.

As a teacher of the performing arts Gary has conducted workshops in Contact Improvisation, acting for stage and acting for film. He is currently working as a teacher of the Dramatic Arts in Hong Kong where he is directing The Wiz, a musical performance to be staged at the end of the year.