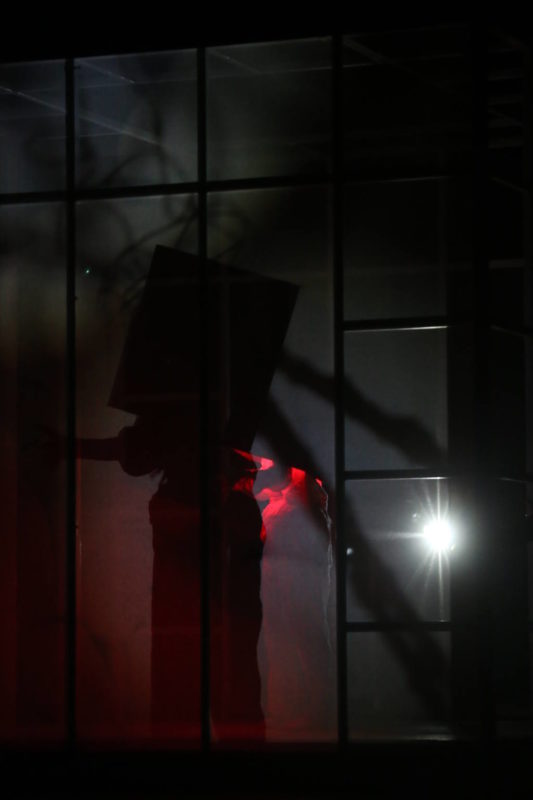 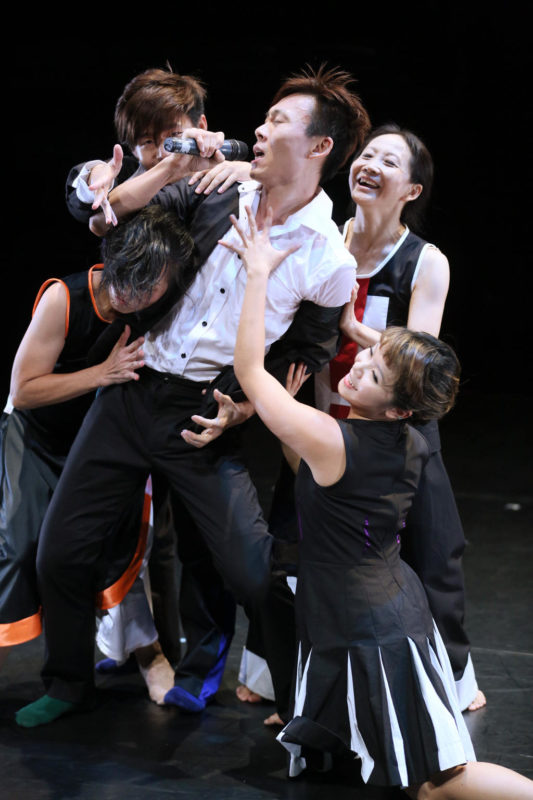 [vc_row][vc_column width="1/1"][vc_column_text]Things that happen suddenly are in fact not so sudden... 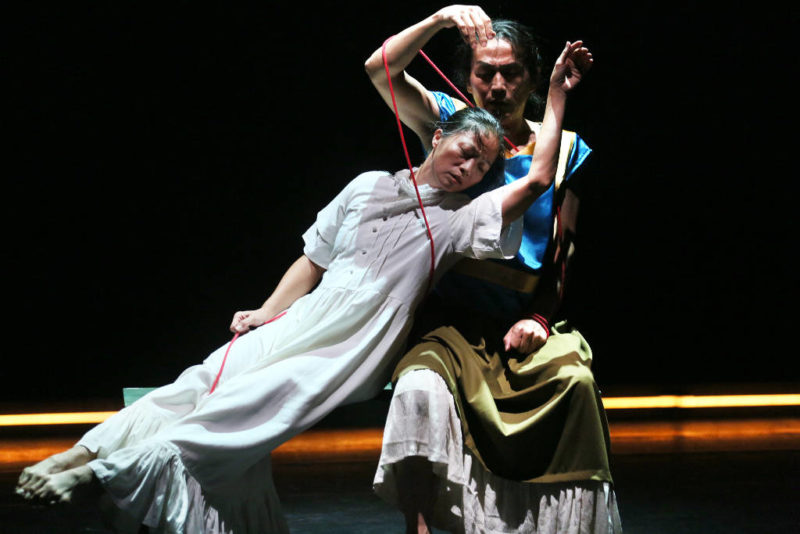 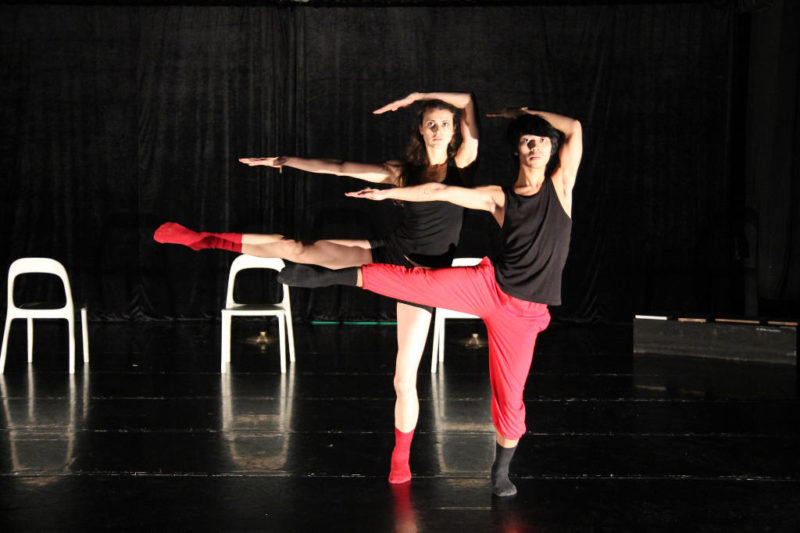 [vc_row][vc_column width="1/1"][vc_column_text]New Dance is one of the programmes of i-Dance (HK) 2011. There are four groups of Choreography: Insidious Inspired by the horror movie genre, its sound and visual effects, camera angles, and the changes and tensions in space and rhythm that induce a psychological reaction in the audience. In this piece, the body “collides” with theatrical elements like sound, lighting, and space, to manifest a horror-like conversation between the body and psychology. Choreography & Performance: Daniel Wu Jie Gong Returning Spirit In superstition, the spirit of a dead person drifts for seven days before returning home. He realizes his passing when he sees his crying relatives. This process generally includes an acceptance of the fact of death, a release from the burdens of life, and a transcendence into a higher realm. Dance, through a theatrical form, can explore the meaning of the spirit and the body. Choreography & Performance: Jay Peng Zhang Stand By The days, the weeks, the years. Standing up, eating, sleeping. Everything is repeating and still not the same. You add, you change, but you always come back to start again. We’ll never finish, but we’ve already started. “Stand By”is a piece about loops and infinity. About non existing stillness which is just the ending of an action and the beginning of a new one. We change ideas like clothes. We construct and deconstruct. But afterall we are just revolving in smaller and bigger circles ad infinitum. Choreography & Performance: Christine He Performence: Mayson Tong Live music: Sascia Pellegrini If She Said to Him ... 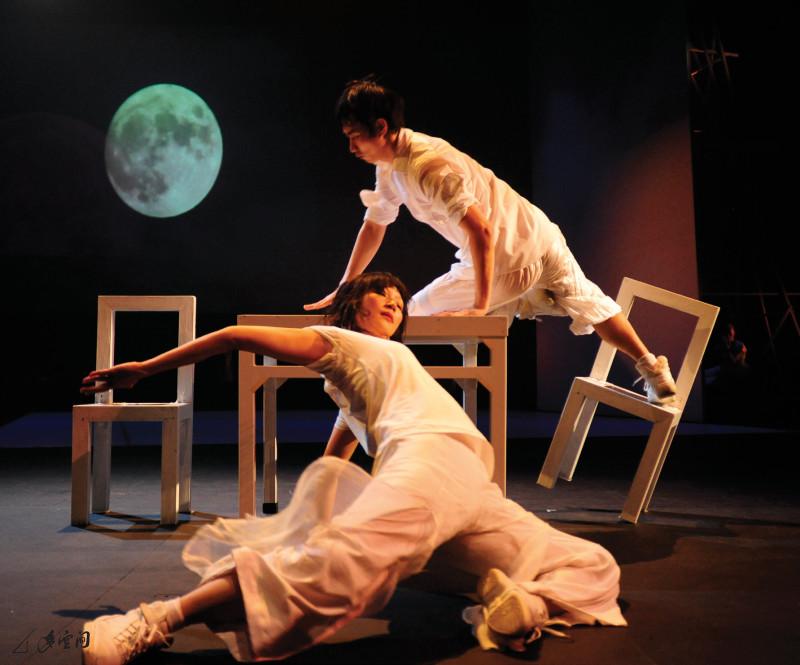 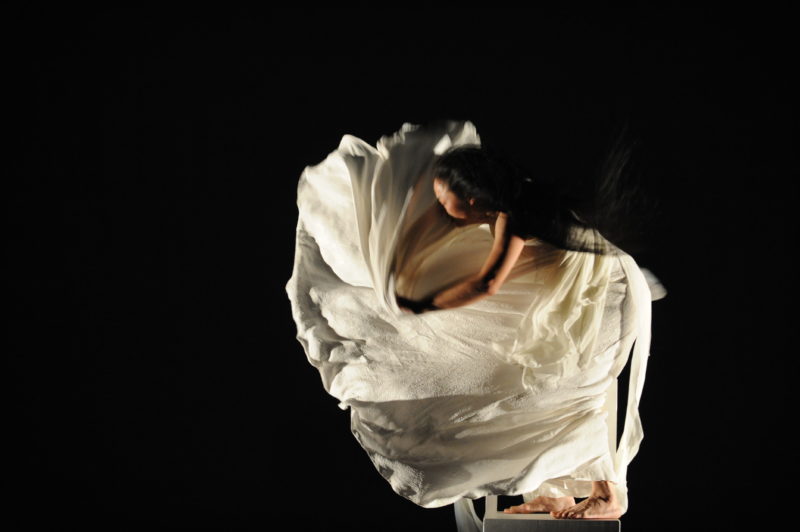 [vc_row][vc_column width="1/1"][vc_column_text]In November 2009, Mandy Yim choreographed and performed a new solo, Cycle, for the i-Dance Festival of Solo and Improv. In December it was invited to the Crossing: OCAT Contemporary Dance Festival at Shenzhen’s OCT Contemporary Art Terminal. Life is of diverse journeys, Nature is of continuous cycles, a journey began at the time when you were born. It is also a never-ending process of searching for beauty, love and freedom. Footprints left... 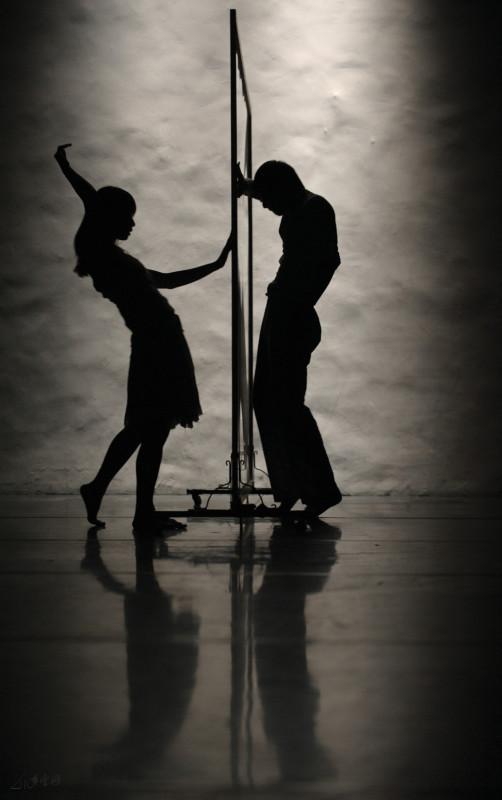 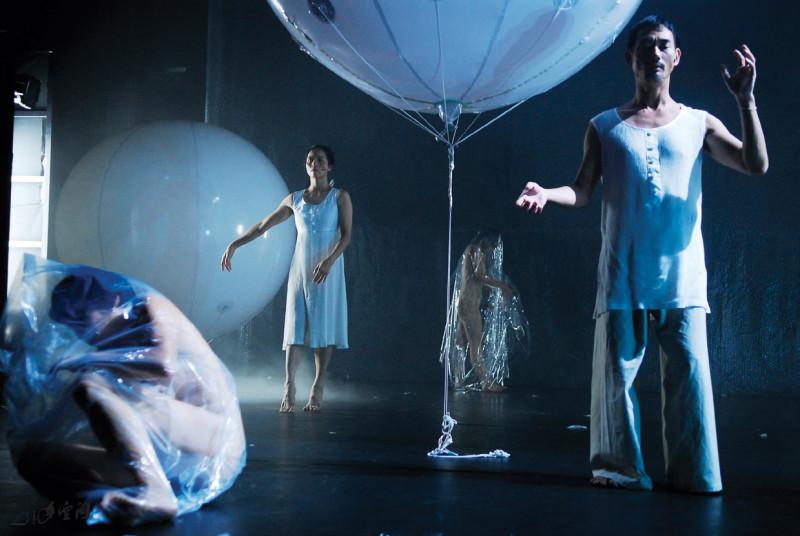 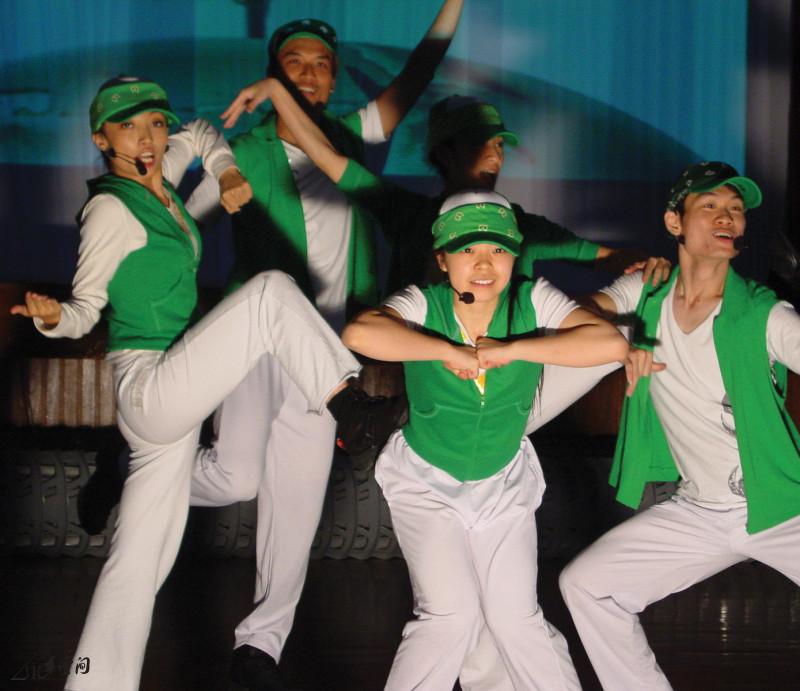 21 May Angel Emily on the Earth 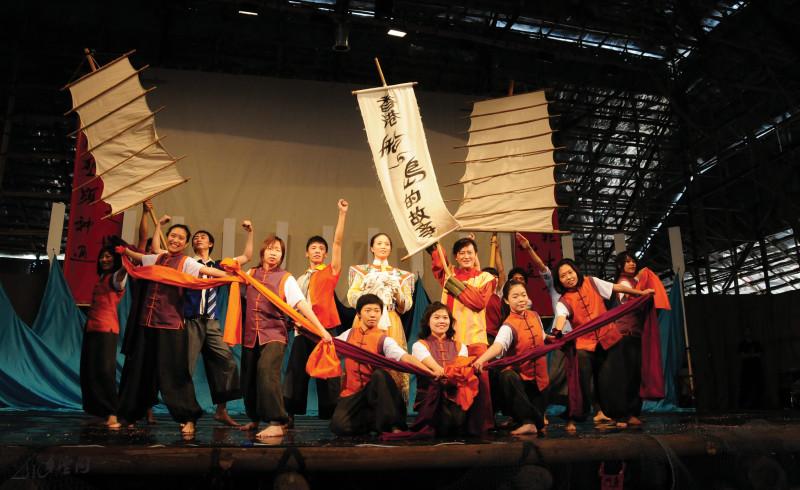